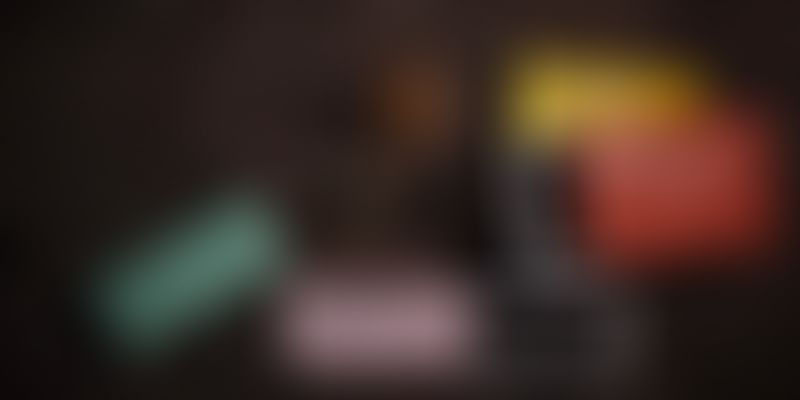 Five-year-old fresh tea brand Teabox announced on Thursday that it has closed Series B funding from Singapore based investment firm RB Investments, with participation from existing investors.

DBS Bank Ltd, Southeast Asia’s largest banking and financial services company, is also participating in this round through venture debt.

Teabox plans to use the funding to expand its back-end infrastructure including cold chain processing centres to ensure freshness for their tea, and support growth in key markets.

India is the second largest tea producer in the world and is ranked fourth in terms of tea exports. Teabox has partnered with more than 150 tea plantations across the country. Launched in 2012, the brand sells in 112 countries including India, Russia, and the US. It also offers subscription service to consumers.

Kausshal Dugarr, Founder-CEO said, “With tough competition in the market, we set out to deliver, five years back, what we believed would add a certain value to tea consumers across the globe. And that was to make fresh teas accessible to all and to enhance their overall tea experience. Looking back, Teabox has done justice to that. RB Investments come with a strong belief and expertise in scaling consumer brands which, I am sure, will help us reach greater heights.”

With its sourcing centres located in the tea growing regions, Teabox procures its teas directly from the growers, does extensive value addition and ships them to customers all over the world. By evading the traditional distribution chain, Teabox is able to reduce the time-to-market from 4-6 months to under a week.

Teabox has an in-house product development team that creates master blends and thus offers more than 250 varieties of tea.

In a press release, Harshavardhan Bothra from RB Investments said, “We feel that Teabox’s dynamic team and its innovative supply chain of tea from plantations to cup will enable them to provide the freshest tea to consumers worldwide and redefine the category.”

Teabox sells only online - on its own website as well as on online grocery platform BigBasket. It competes with Vahdam Teas and Lipton among others. On its website, Teeabox also sells tea mugs, tea makers, tea sets, etc.