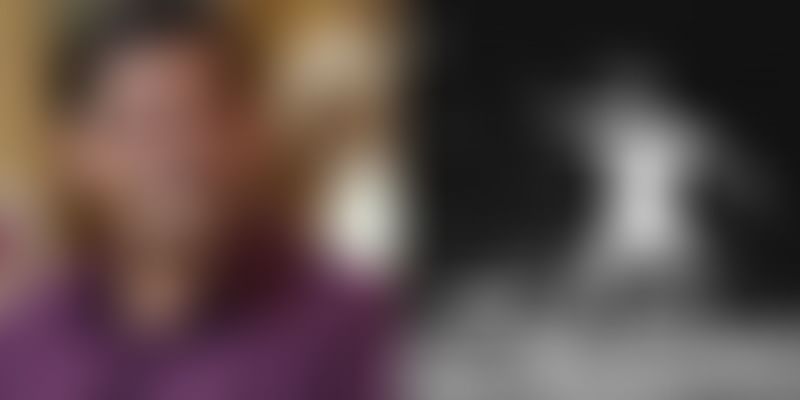 The Badminton Association of India (BAI) presented the India badminton legend Prakash Padukone with the Lifetime Achievement Award for his immense contribution to the sport on Monday. BAI President Himanta Biswa Sarma announced during a press conference that the award would include a citation and a cash prize of Rs 10 lakh.

Himanta said that the association had decided to honour an important personality from the sport with the lifetime achievement award for their contribution. This decision was made during the last executive meeting held in Bengaluru.

According to the Republic World, the BAI President said,

The decision to honour Padukone was taken at the core committee meeting of the association held here today. He will be the first recipient of the lifetime achievement award. We will organise a function in New Delhi to honour him.

According to The Times of India, Prakash said while receiving the award,

Don't say what badminton can give you, instead ask what you can do for badminton. I did not play for money, rewards, or recognition. I played for the love of the game.

The award was on conferred on the 63-year-old Prakash by the Indian Vice President Venkaiah Naidu. The Vice President called the 1983 World Championship medalist a ‘grand legend of the great game’. He further said that the badminton player has not only brought honour to the country but has also inspired the youth with his ‘sheer passion, grit, and determination.’

Prakash won the 1980 All England, and also bagged a bronze medal in the Copenhagen’s 1983 World Championship. He bagged the gold at the 1978 Commonwealth Games, and was presented with the Arjuna Award in 1972 and Padma Shri in 1982.

Even after his retirement, Prakash continued to be associated with the sport by donning different roles such as an administrator, a coach, and also started his own badminton academy to encourage young players.