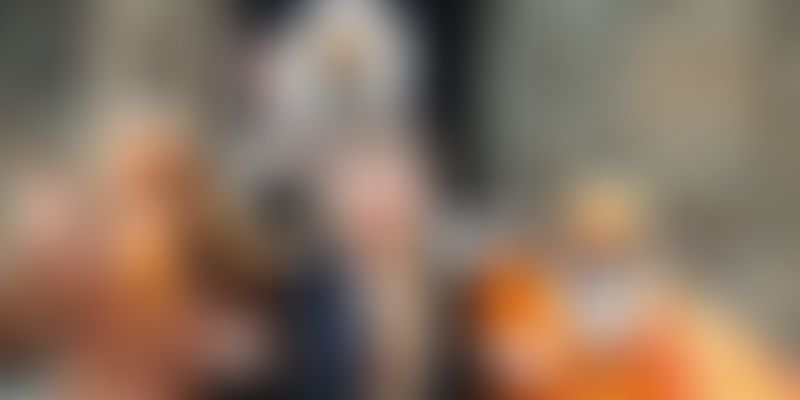 Tourism can revive arts that were once lost. Tourists can visit craftsmen, see their works, and create new channels of demand. Tourism has the power to reshape and rejuvenate the Indian economy. The country has seen an impressive boom in the tourism sector with almost 10 million international tourists visiting it last year. This number has also raised the earnings of the nation, with the tourism sector estimated to have made well over $27 billion.

Also read: How tourism can revive the India story

According to a report by Financial Express, KJ Alphons, Central Tourism Minister, said,

I think our sector is doing very well. But am I happy with the numbers? I want these numbers to increase dramatically because India is an incredible place and we have everything for everybody. So we are trying to bring in a lot more people.

As per excerpts by the minister's interaction, the tourism sector has contributed 6.88 percent to the Gross Domestic Product (GDP) of the country and a 12 percent share of employment in the year 2017.

A Times of India report said that the government is 'Looking East' in the tourism sector to promote India's north-eastern states. As part of the efforts to introduce new concepts to engage the larger world, India's golf courses have found mention in the ministry's 'Incredible India' campaign alongside the heritage monuments.

With inputs from PTI