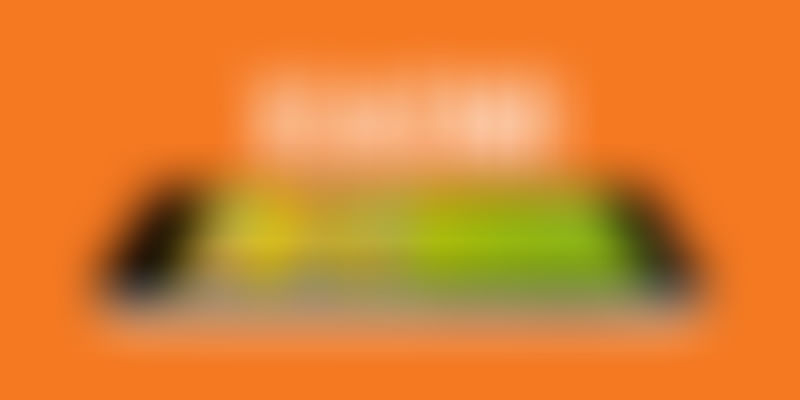 After two back-to-back market research reports giving Xiaomi a thumbs up in the highly-competitive Indian market, the Chinese smartphone maker on Thursday said the constant innovation across its products and operating model has helped it reach this position.

According to German market research firm Canalys, Xiaomi holds a market share of 27.4 percent in the market, having shipped 8.2 million smartphones in the fourth quarter of 2017.

Additionally, Hong Kong-based Counterpoint Research also reported that Xiaomi is the leader in India, with a market share of 25 percent in Q4.

"We are pleased that we have been able to retain our position as the No 1 smartphone brand in the Indian market (including both online and offline) according to reports from Canalys and Counterpoint," Manu Jain, Vice President, Xiaomi and Managing Director, Xiaomi India, said in a statement.

Xiaomi Redmi Note 4 was the best-selling device of 2017, followed by Redmi 4 and Samsung Galaxy J2.

"I believe our constant innovation across our products, operating model and our commitment to India has helped us win over our Mi fans," Jain added.

According to Tarun Pathak, Associate Director at Counterpoint, Xiaomi ended 2017 on a strong momentum.

During the second half, players such as Xiaomi was particularly disruptive with an aggressively-priced, broad portfolio taken to market with an effective channel expansion strategy.

"India is a key market for us and we will continue to launch new products and categories for Indian Mi fans," Jain said.