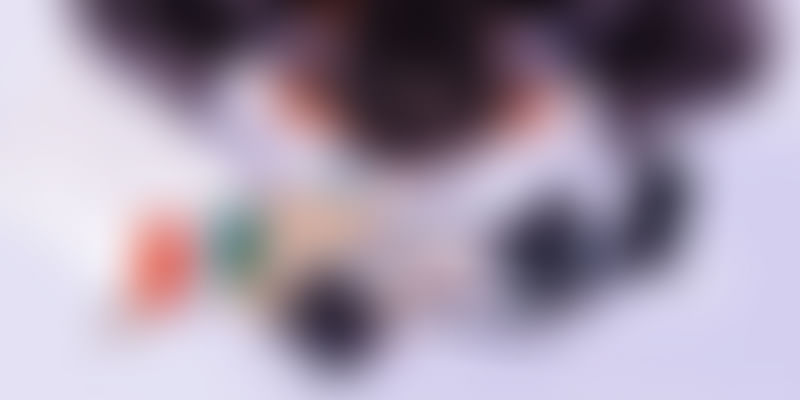 If the equity market is the barometer to judge the performance of the Indian economy, India has done extremely well.

The BSE Sensex had risen from 24716 when the NDA government was sworn in on May 26, 2014, to 36161 now, giving handsome returns to investors. But, if you were to scratch the surface and look at other indicators, you would clearly see a struggling economy. The ill-advised move of demonetisation, coupled with shoddy implementation of GST, has impacted economic growth. This happened when recovering global growth, and soft crude oil prices provided a great tailwind to the Indian economy.

The twin balance sheet issue not only affects banks in terms of their non-performing assets and profitability, it also affects their ability to grow their loan book. Large companies in critical sectors are grappling with highly leveraged balance sheets, and lack the confidence to make new investments.

Global oil prices are inching up, so are commodity prices. Also, US interest rates are rising, which could strengthen the dollar and weaken the rupee, impacting inflation. Bond markets are worried about the government deviating from the fiscal roadmap, and that could have an impact on the interest rates. Overall, the government has little fiscal space to achieve its objective of driving the growth rate up.

I think a co-coordinated fiscal and monetary policy is the need of the hour. With global growth picking up, exports from India can increase.

A gradual depreciation of the rupee could help exporters be competitive with respect to their peers in Asia.

The government should stick to its fiscal roadmap and should not deviate. Any deviation could impact interest rates and inflation. It should also cut its expenditure, in line with its slogan of “less government and more governance” and use that fiscal space to increase incentives for consumption or infrastructure. Greater focus should be on disinvestments.

The government should clearly get out of businesses altogether, except for a few strategic areas. It should focus on real disinvestments, instead of tokenism of selling one PSU to another. If the government can’t get the disinvestments done on a large scale when the equity market is peaking every day, when will it do it?

The rural distress is very high - there should be a focused and targeted spending to revive the rural economy. The government should first fix existing farmer-centric schemes before it funnels more money into them. Structural reforms to remove the stranglehold of middlemen on the farm-to-fork value chain are necessary. Just loan waivers and increased spending will not help small farmers.

Consumption-led tax incentives should be attempted to spur growth. The need for India to focus on administrative reforms, rather than on fiscal incentives, is very high.

SMEs have the ability to create more jobs globally, and regulatory reforms coupled with easy access to capital could do wonders for them.

Start-up companies are creating more jobs today. But, they need certainty in regulations, and easy administrative framework. Tax administrators do not understand how the startup economy is valued. The valuation of ESOPs, Angel Tax, and classification of capital and revenue expenses, are friction points between tax administration and start-up companies.

Add to that the plethora of regulations, which the startups need to comply with on a day-to-day basis, add to the complexity. We need a soft touch regulatory regime, combined with certainty in taxes following the global principles of taxation for startup companies to flourish and thrive.

The income inequality is very high, and increasing day-by-day. The recent Oxfam survey says the richest 1 percent of India cornered 73 percent of the wealth generated in the country last year. Our tax regime should be more equitable with share of direct taxes increasing, and reduced indirect taxes. There should be a co-coordinated effort in this direction.

Overall, the government has to do a tightrope walk. The tall promises made in 2014 will haunt them in 2019. Even though the government did a commendable job in sticking to the fiscal roadmap, the management of the overall economy is sub-par, at least till now.