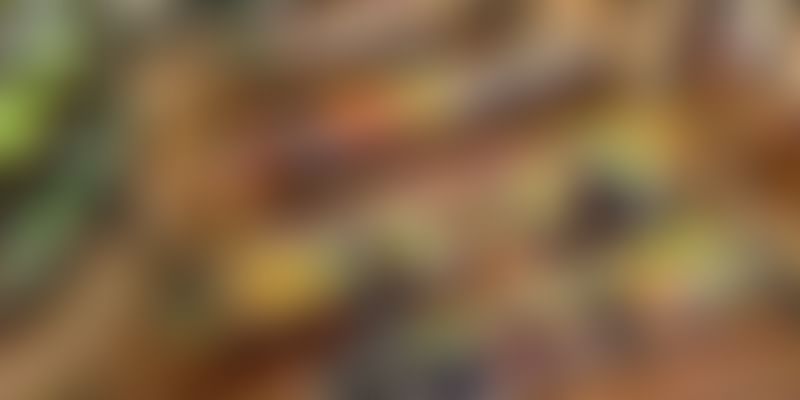 With the launch of new Fulfilment Centres (FCs), Amazon India has dedicated close to 120,000 cubic feet of storage space for AmazonNow deliveries in key metros.

As part of scaling up its grocery service, Amazon India has launched a specialised network of 15 Fulfilment Centres (FC). These are dedicated to AmazonNow, an app-only service with ultra-fast delivery of daily essentials in Bangalore, Mumbai, New Delhi, and Hyderabad. Amazon India now has 56 FCs across 13 states with close to 13.5 million cubic feet of storage space; 15 of these FCs support the AmazonNow business.

Amazon recently started hyperlocal grocery deliveries, including fresh vegetables and fruits, from its own stores through Amazon Now in these same cities.

The new FCs are expected to provide faster delivery. A press release from the company has stated that with the launch of these FCs, Amazon India has dedicated close to 120,000 cubic feet of storage space for AmazonNow deliveries in key metros. These FCs are equipped with temperature-controlled zones to store and deliver perishable products such as and vegetables (F&V), dairy products, and chilled and frozen products.

“Besides this, the centres will store smartphones, laptops, kitchen appliances, other consumer electronic products, beauty products, and household supplies,” the press release added.

Amazon Now was launched around two years ago and used to deliver groceries, including fresh produce, from third party stores like Hypercity and BigBazaar in under two hours. It provides two-hour delivery and same-day delivery - free of cost - for orders above Rs 600 in Bangalore, Delhi, and Mumbai, and Rs 500 in Hyderabad.

Now the company has launched pickup from Amazon stores in the above-mentioned four cities for select pincodes. These stores are not open to customer walk-ins, and are known as dark stores in industry parlance.

Called Nowstore, they supply everything from fresh fruits and vegetables to packaged foods, household supplies, baby products, and even appliances and electronics.

Grocery is turning out to be the next frontier for ecommerce players, with this category increasingly capturing consumers’ fancy. BigBasket and Grofers are the primary e-grocers in India but order volumes are still low compared to categories such as mobile phones and fashion. Flipkart also recently launched its own grocery category, Supermart, but does not retail fresh produce except dairy and eggs.

The government had allowed 100 percent FDI in food retail in the country in 2016. Under this, Amazon can set up wholly-owned subsidiaries in India to retail food. Reports say Amazon is now a vendor on its platform, and is operating from Pune.