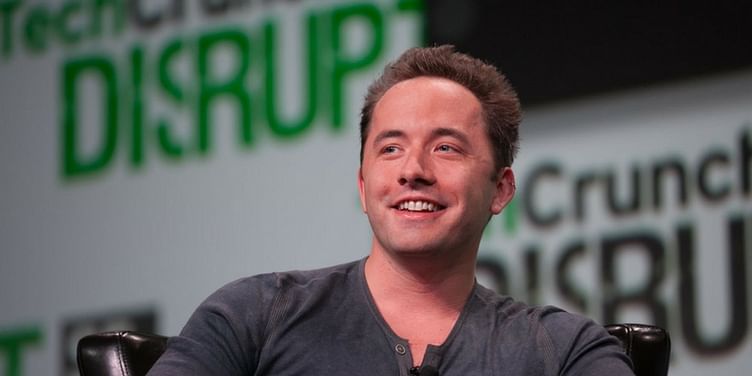 Cloud storage and collaborative working company Dropbox has had a dream debut on the stock markets. In the first 24 hours of trading after its listing on the NASDAQ index on Friday, March 23, the company’s stocks shot up to a high of $31.60 per share, a 50 percent rise from their debut of $21 per share, before finally closing trading at $28.42, up 35 percent. This marks the biggest tech IPO since that of Snap Inc. in March 2017 and comes as welcome news to Dropbox Co-founders Drew Houston (who is now valued at over $3 billion) and Arash Ferdowsi, who now owns Dropbox shares worth over $1 billion.

Dropbox is part of the portfolio at influential early-stage incubator and accelerator Y Combinator (YC), but almost didn’t make the cut there because YC was initially wary of working with a solo entrepreneur. Drew scrambled to find a Co-founder and found him in Arash, with whom the company debuted in the Y Combinator programme in 2007. Four years later, Dropbox got its first major round of funding in October 2011 as investors poured $250 million into it in a Series B round that gave it an early valuation of $4 billion. The supremely successful IPO yesterday now gives Dropbox, trading under the ticker name DBX, a market value of around $10 billion.

This is the first company from Y Combinator’s portfolio in its 13-year history to go public. Sam Altman, President of Y Combinator, was all praises for the duo heading Dropbox, saying other founders should study the fundraising approach taken by Dropbox and pick up lessons from there. In a statement to CNBC after the IPO, he said, “They did a great job of managing their dilution — most of what they raised, they raised after the company was worth a lot...That's in contrast to startups today who are raising very large seed rounds and selling a lot of their companies at a low price.”

Y Combinator’s portfolio – which includes a host of other successful companies like Airbnb, Coinbase, Instacart, and Stripe, among others – may see other companies going public as well in the future. Airbnb said in February this year that it could have its own IPO as early as 2019, while Stripe Co-founder and CEO Patrick Collison said in October 2017 that his company is still “years away” from an IPO. Nevertheless, Dropbox’s successful stock market debut is unlikely to change a lot of things for the accelerator. As CNBC notes, Y Combinator has been in “a years-long process of scaling, investing in a wider variety of founders and technologies, and providing startups with help through various stages of growth”.

Dropbox itself is not out of the woods yet. The success of the IPO will definitely be a cause for celebration but the 11-year-old company is facing increasing competition from some of the tech industry’s biggest players, such as the likes of Google and Microsoft. As cloud services become increasingly inexpensive – and often free – Dropbox is having to expand beyond its core offering to keep itself ahead. The company debuted a word processing programme called Dropbox Paper last year (with limited success), it has simplified its core cloud storage plans and services even further for users, and has even partnered with Google to integrate elements of G Suite, the search giant’s family of cloud computing, productivity, and collaboration tools, software, and products.

How will Dropbox use the extra funds from its IPO success to keep itself going? We wait and watch.