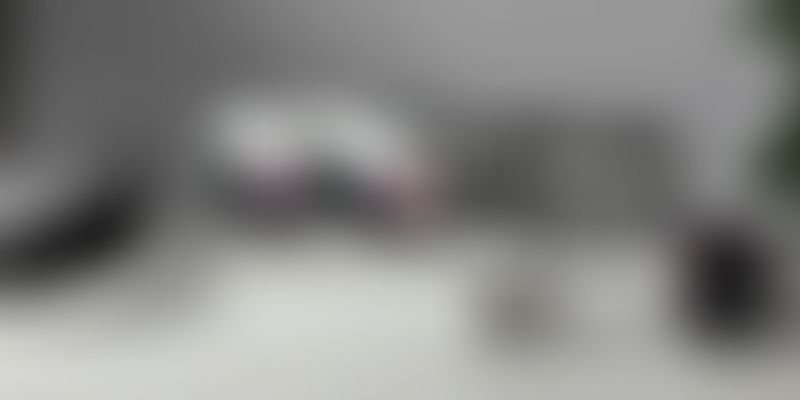 Since its founding in 2010, Augmented Reality (AR) startup Magic Leap has become either one of the world’s most promising tech startups or one of the biggest money black holes, depending on whom you ask. In just over seven years, the company has managed to raise huge amounts of money without actually releasing a single working product or prototype. In its latest fundraising round, the company announced earlier today that it had raised another $461 million, including $400 million from The Public Investment Fund, the sovereign investment arm of the Kingdom of Saudi Arabia. This brings the company’s total funding to $2.3 billion.

The latest fundraising is part of a Series D funding round which saw the company earlier raise $502 million from Singapore’s Temasek Holdings in October last year. The company’s total Series D funding now stands at $963 million. In a statement announcing the new funding, Magic Leap CEO Rony Abovitz said, “The Magic Leap team and I are happy to welcome The Public Investment Fund and the other new investors to the Magic Leap family. We look forward to having them join us on our journey to build an amazing future.” It is unclear at the moment who the “other new investors” are.

Magic Leap has faced criticism before for taking up a large amount of investment without producing anything tangible in return. The company revealed pictures of its first planned product – an AR headset dubbed the Magic Leap One – in December 2017, with a proposed launch window sometime in 2018. The company has also faced legal troubles multiple times. Former executives Adrian Kaehler and Gary Bradski sued the company in 2016 for unlawful termination before being counter-sued by Magic Leap for stealing trade secrets; the suit was settled out-of-court. Former VP of Strategic Marketing and Brand Identity Tannen Campbell sued the company for sexual discrimination in February 2017; the case was also settled out-of-court. Most recently, Magic Leap sued Todd Keil, its Director of Global Security, last month, accusing him of trying to extort “millions of dollars” by filing “frivolous lawsuits”.

Despite all these troubles, Magic Leap’s momentum shows no signs of slowing down. So how is the company still able to raise so much money? As IT news Site The Register notes, this may be an attempt by the investors – two of whom are state-owned investment funds instead of the conventional Silicon Valley VC firms – “to raise the funds’ profile and indicate they are interested in the tech industry so they get offered other opportunities, or perhaps to gain access to the tech luminaries that have been sucked into Magic Leap’s orbit.” It also showcases a much wider investment trend that is pumping money into the AR/VR space in anticipation of the potential held by the technology.

Indian AR/VR startups have also benefited from the increased investor interest in the sector. In the last year alone, several companies have successfully raised funding for their AR/VR projects, including furniture and home products marketplace Pepperfry (INR 250 crore yesterday, March 7), gamified content developer Simulanis (Rs 2.5 crore in February), SaaS-based cloud platform and AR/VR startup Scapic ($500,000 in January 2018), and local discovery app Magicpin ($7 million in May 2017), among others. The applications of AR/VR tech are limited only by the imagination of creators, and investment and VC firms are eager to get in on the action.

Magic Leap has justified its extensive fundraising by highlighting that it’s breaking a lot of new ground, including creating new hardware from-scratch such as new display and sensor technology, as well as designing its own operating system and encouraging developers to create unique applications for the Magic Leap One ecosystem. Whether the company will actually make good on its promises or go down in history as a massive bubble, remains to be seen.