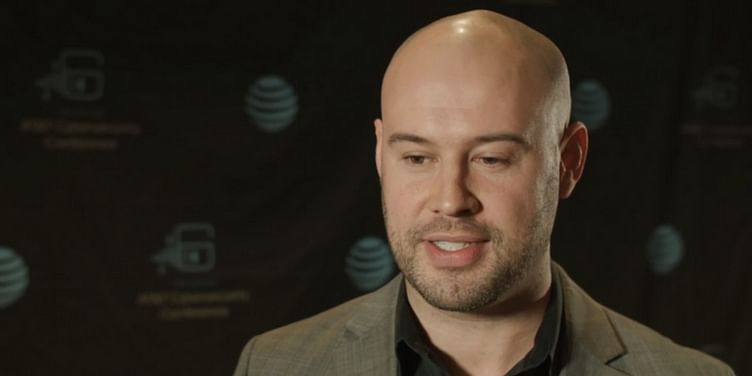 A day after Twitter celebrated its 12th anniversary, it has come to light that Michael Coates, the platform Chief Information Security Officer, is quitting. Michael joined the firm in 2015, and according to his LinkedIn profile, he led “the security program for Twitter across all elements of information security”. He announced his resignation in a tweet where he revealed that he had mentioned his departure internally a few weeks ago, and plans to co-found a security startup in the coming days.

In his tweet, Michael said, “Twitter has been an amazing ride, but as I mentioned internally a few weeks back, my time is coming to an end. I’m confident to leave the program with an amazing security team. What’s next? I’m off to co-found a security startup - hope to share more about what we’re doing soon!” According to The Verge, his replacement – at least temporarily – will be Joseph Camilleri, a senior manager for information security and risk. Joseph previously filled in for Michael in 2017 when the latter took paternity leave.

The news about Michael came on the same day that Google’s Director of Information Security Engineering Michael Zalewski announced his departure as well after 11 years of working with the company. Zalewski was a senior security executive at Google, but the company’s Chief Security Officer is Gerhard Eschelbeck, Vice President of Security Engineering. There have also been persistent rumours over the last few days that Alex Stamos, Facebook’s Chief Security Officer, will be leaving his post by the end of August, although Alex tweeted on March 19, “Despite the rumors, I’m still fully engaged with my work at Facebook. It’s true that my role did change. I’m currently spending more time exploring emerging security risks and working on election security.”

Facebook is grappling with the fallout from a scandal that has revealed that British data analysis firm Cambridge Analytica used personal data from over 50 million Facebook users to influence their behaviour in real-world events such as elections. Although Facebook has refused to call the incident a “data breach”, the company is facing mounting criticism and pressure from governments, lobbyists and the public to make itself more accountable over data privacy concerns.

The criticism has also spooked investors and driven Facebook’s stock down, effectively erasing almost $50 billion from the company’s market cap this week, amidst high-profile calls by people such as WhatsApp Co-founder Brian Acton for users to quit Facebook en masse. Facebook CEO Mark Zuckerberg published a post yesterday, March 21, where he responded to the growing crisis for the first time, accepting responsibility for Facebook’s role in the entire mess, as well as detailing plans to prevent the repeat of such an incident in the future.

The Cambridge Analytica crisis has put the spotlight on tech firms and their policies to protect the privacy of their users’ data. Twitter CFO Ned Segal recently revealed that the company was exploring options to attract business ads and monetisation, including the potential sale of data. In the light of the Cambridge Analytica episode, the microblogging platform will likely have to take a close look at what it offers to businesses and be extra careful to avoid potential abuse. As the ramifications of the crisis expand beyond Facebook to other players in the industry, one can likely expect to see more changes in management as companies look to beef up their information security teams.