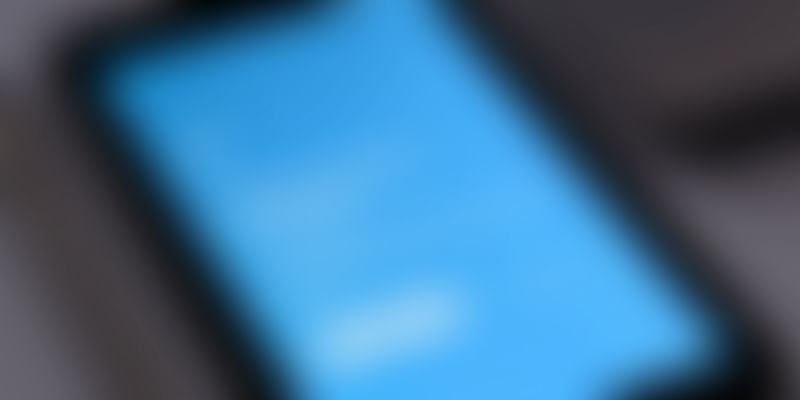 Social media platform and quasi-news service Twitter is one of the most widely used online platforms in the world today. Boasting 330 million active users as of October 2017, the company has grown steadily since its creation in 2006 by Jack Dorsey, Noah Glass, Biz Stone, and Evan Williams. Originally envisioned as an SMS-based messaging service, Twitter has gradually evolved into one of the most popular news delivery platforms globally. As the company has seen increased adoption by businesses and organisations looking to leverage Twitter’s instant delivery and accessibility, the platform has realised the need to leverage these users for revenue, ostensibly through offering advertisement options and selling consumer data.

In an exclusive interview to Jim Cramer, host of CNBC’s Mad Money, on March 13, Ned Segal, CFO, Twitter, said, “We’ve got all these local businesses that are on Twitter, but they’re not advertising on Twitter the way that they might on other platforms, mostly because we just haven’t made it easy for them...We’ve done a lot of work there recently to create a subscription product for them so that they can advertise easier on Twitter, but there’s still a lot of work to do to get more of them on Twitter today.”

Twitter has established partnerships and services in the past to help business users better leverage the platform’s consumer base and capabilities. A partnership was set up in 2014 with IBM to help businesses use data from Twitter to better understand their customers, businesses, and trends. The platform also launched advertising options in 2010 including the option to “promote” tweets and accounts for a price; the service quickly became a widely used and appreciated tool for small and large businesses. The company earned US$2.44 billion in revenue in 2017, a figure that pales in comparison, for example, to the US$ 40.6 billion Facebook earned in revenue in the same period.

So what other options can Twitter explore for monetisation in the future? One likely vertical seems to be the platform’s massive data bank.

It has been popularly said that data is the new oil, especially since more and more companies are realising the potential stored in massive sets of data about consumer browsing patterns, communications, and other online behaviours. Many are willing to pay good money to get their hands on the same. Twitter can likely leverage the wealth of data it accumulates on a daily basis to establish a revenue stream for itself. In the interview, Ned said, “One of the great things about our data business is we don’t have to decide what the business models are for these companies...We give them access to our data and they build great businesses around it.”

There are, of course, increasing questions of privacy and data protection to be answered. More and more consumers are protesting what they see as an intrusion into their private lives, and choosing to reveal less personal information about themselves online. As Twitter attempts to turn its data business into a strong source of revenue, it will have to ensure that it does not violate the privacy of its users, and establishes strong ethical guidelines to govern the use of the data from the platform’s 300-million-plus users.