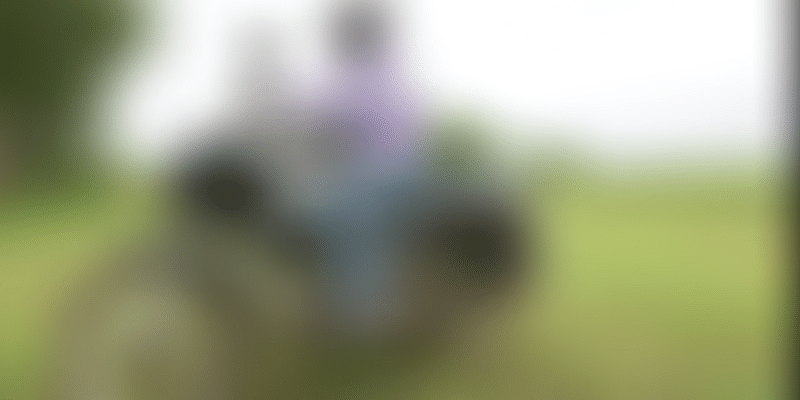 How this 50-year-old non-profit is empowering rural India with state-of-the-art technologies.

As of 2012, India had a livestock population of more than 500 million. It is the largest milk producer in the world, and the livestock sector contributes to 4.1 percent of the country’s GDP. Despite this volume, very few households (less than 2 percent) derive their major income from livestock farming. Most of the marginal farmers also engage in livestock farming to support their livelihood. The sector is thus ripe with opportunity: many households can be made better off with a focus on livestock. It is also, however, riddled with issues.

Today, most of dairy farmers in India prefer availing artificial insemination services, however, it is yet to spread to other livestock categories. Artificial insemination requires a great degree of professional training, expensive equipment, hygiene maintenance, and precision in timing. All these are difficult for an individual farmer to manage. Ramprasad V, who is an Associate Program Manager at BAIF, explains,

BAIF has since then expanded into other themes including agro-horti-forestry and natural resources management. Speaking to Ramprasad gives you the impression that BAIF is an organisation that cares deeply about the nitty-gritties of its work. This is all the more remarkable when you realize that BAIF is gigantic – it has touched four million families across 16 states.

BAIF has now rolled out an app called BAIF Godhan Seva by mKRISHI® – to manage its artificial insemination programme. This service is powered by Tata Consultancy Services’ (TCS) mKRISHI® digital farming platform and is meant for artificial insemination technicians to maintain the animal wise breed data, monitor the cattle pregnancy cycle and offer better management practices to farmers. It is currently being used by 1000 technicians across 12 states.

“The service is helping livestock organisational performance management,” says Ramprasad. Future plans for the app are ambitious - BAIF plans to use the app for recording milk production. Ramprasad says,

This will gather very valuable data about livestock. It will help us understand which cows give the most milk across the lactation period, creating a strong and productive breed. This mechanism is being adopted with an aim to conserve indigenous pure breeds like Gir, Sahiwal, Dangi, etc.

BAIF is now planning to launch another app called mKRISHI® Pashudhan Mitra, which can be used by farmers directly. “The idea is to help farmers keep track of the artificial insemination cycle themselves,” Ramprasad says.

It turns out that these technologies and apps are among the tradition of innovation that BAIF fosters. “Long ago,” Ramprasad says,

BAIF made an innovation that revolutionised the dairy sector. Earlier, the farmer would have to take his cattle to the vet in order to avail artificial insemination, because transporting liquid nitrogen needed in the procedure was very difficult. BAIF created a small liquid nitrogen container that could be attached to a two-wheeler and brought artificial insemination services to the farmer’s doorstep. This has now been commonly adopted.

BAIF’s experience tells us about the importance of the experiences of organisations working at the grassroots. Its innovations are possible because of their familiarity with the problems Indian farmers are facing. As the adoption of newer technologies and digital services increase, their impact will be worth watching.