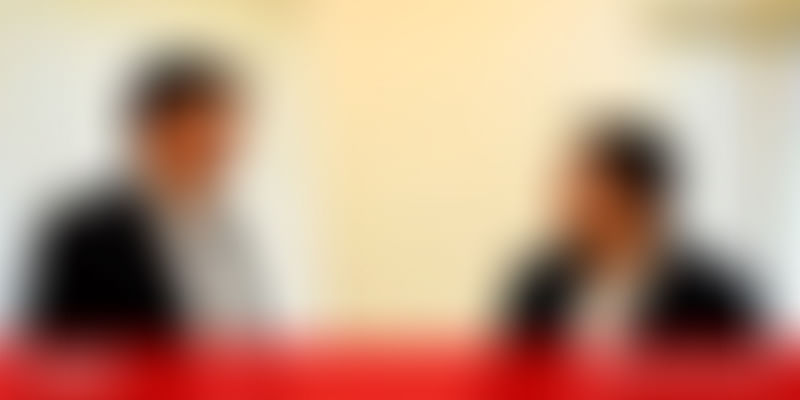 Bengaluru-based digital lender Capital Float announced it has raised $22 million in equity funding from e-commerce behemoth Amazon Inc. According to the founders, this is a continuation of the Series C round. The company had earlier raised $45 million last August led by Silicon Valley-based Ribbit Capital, along with participation from existing investors SAIF Partners, Sequoia India and Creation Investments.

Online learning platform Career Anna has raised structured financing of Rs 3 crore from a group of angel investors represented by Subinder Khurana. Career Anna enables students, professionals and even unemployed youth to ace exams, acquire skills and get into high growth careers. Users can select career paths and job roles they want to enter, undertake a programme to acquire industry skills or ace an entrance exam, complete real-life industry projects and get hired by the ever-growing list of partner companies.

Flipkart's much-awaited deal with Walmart is seen as a confidence booster in the use of stock options as part of employee compensation in startups. The impending acquisition of Flipkart is most likely to bring a windfall for the employees of the former. Flipkart is likely to buy back shares vested to employees after the deal with Walmart is sealed.

Flipkart subsidiaries Myntra and PhonePe may help Walmart win consumers faster, especially when combined with the US retail giant’s expertise in customer analytics and targeting. But why is Flipkart so valuable to Walmart, especially when most urban Indians have been lured away by Amazon. Because Flipkart subsidiaries Myntra (a fashion leader that’s way ahead of Amazon) and Phone Pe will help make Flipkart – and consequently Walmart - relevant again in India.

The future cannot be about stopping technology. Companies like Bosch and others will push boundaries to make humans reinvent themselves in relation to what technology can do. Data can be an organisation’s boon and bane. It’s a boon because it helps understand the user; it’s a bane because data needs to be protected. The question is how different cultures will use AI and data.

Alphabet Inc, the parent company of tech giant Google, announced its earnings report for the first quarter of 2018. The company saw one of its most profitable quarters ever, with net profit rising 73 percent year-on-year to $9.4 billion. However, January-March 2018 also saw the company’s expenses balloon, with capital expenditures alone almost tripling to $7.3 billion, as compared to the same quarter last year.

Netflix, the world’s leading video streaming platform, announced plans to raise $1.5 billion in fresh debt financing to cover its planned costs for producing original content; reports claimed the company ultimately raised $1.9 billion. This comes just a week after Netflix revealed it had had the best quarter in its 20-year history in January-March 2018, earning more profit in the quarter than it did in all of 2016.