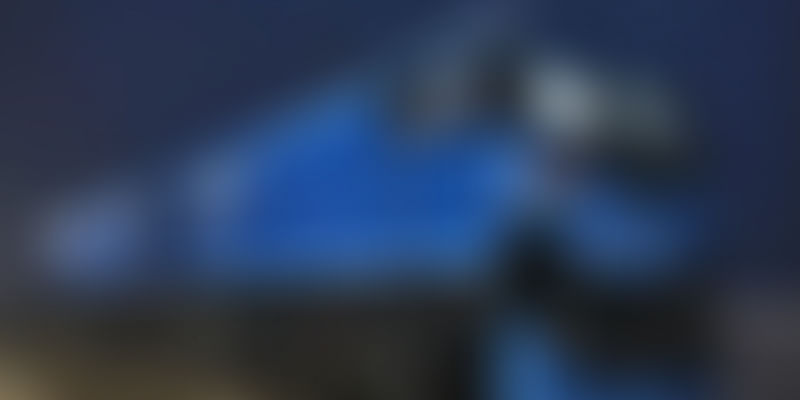 One of the highlights of Prime Minister Narendra Modi’s Bihar visit to commemorate the last day of the year-long centenary celebrations of Mahatma Gandhi's Champaran Satyagraha was his flagging off of India’s first completely electric high-speed locomotive, which will be added to the Indian Railways’ fleet.

Here are five things to know about this brand new development in the Make-In-India story:

1. How many will be deployed?

The plan is to deploy 800 such electric double-section locomotives over the span of 11 years, costing roughly Rs 20,000 crore. It is part of the deal signed in 2015, under the Ministry of Railways' public-private partnership programme to give a state-of-the-art facelift to the country's rail infrastructure.

This locomotive was created at Bihar's Madhepura loco factory - where it will also be flagged off by Modi on his visit. According to a contract between Alstom and the Indian Railways, the first five will be imported, while 795 will be manufactured under the ambitious Make-In-India scheme. Thirty-five of these will be made in the 2019-20 fiscal, at the Madhepura facility.

3. What is its horsepower?

To put things in perspective, before this locomotive was created, the most powerful electric engine in India was 6,000 horsepower. However, this new invention is directly double the thrust – at a whopping 12,000 horsepower.

4. What will be its maximum speed and carrying capacity?

It will have a maximum speed of 120 kmph, which is especially impressive and needed for the safer movement of heavier freight trains. It will be able to pull 6,000 tonnes at a time.

5. What will its impact be?

This high-power electric locomotive is in line with the Modi government's and Indian Railways' vision of 100-percent electrification, and now puts India in the league of other countries making strides in sustainable development and sustainable mobility – like Russia, China, Germany and Sweden. As a matter of fact, at the occasion of the launch, Modi will also dedicate to the nation the state-of-the art Madhepura factory, which is a high-value FDI joint venture with French rolling stock giant Alstom.

They will not only reduce our carbon footprint by limiting our greenhouse gas emissions but will also bring down operating costs for the Railways.