Google says Duplex will identify itself before talking to people 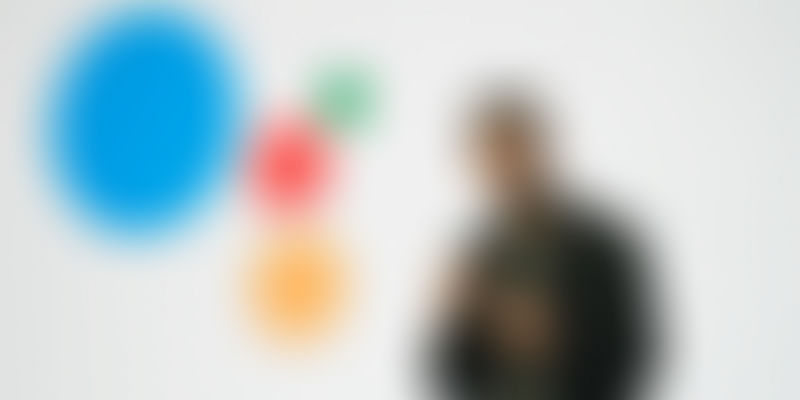 One of them is the much-talked about Google Assistant, which will now be powered by updated AI technology called Google Duplex, that will help the platform better understand human speech patterns, as well as replicate human conversations in real-world applications as seamlessly as possible.

In one of the more jaw-dropping moments at Google I/O, Google CEO Sundar Pichai demonstrated a phone call by Google Assistant to make a booking at a hair salon, and the conversation felt like two humans talking to each other, with no hint that one of the speakers was an AI platform. Duplex will help Google Assistant become more 'human' than ever before, and could pave the way for truly seamless human-AI interactions in the future.

While this surprised and was admired by many, it also stirred up a debate that it is unethical and unfair that an automated voice is interacting with humans, and it should identify itself before starting the conversation, irrespective of how advanced the involved technology is.

In this context, a Google spokesperson has given a statement to CNET, clarifying the identification details and confirming that the company include the necessary disclosure designs to the feature. It said,

"We understand and value the discussion around Google Duplex. As we've said from the beginning, transparency in the technology is important. We are designing this feature with disclosure built-in, and we'll make sure the system is appropriately identified. What we showed at I/O was an early technology demonstration, and we look forward to incorporating feedback as we develop this into a product."

While this new feature is directly locking horns with Apple's and Amazon's counterparts - Siri and Alexa, the respective companies' very own personal assistants, there is plenty of interest and excitement as to how Google will match up to it.