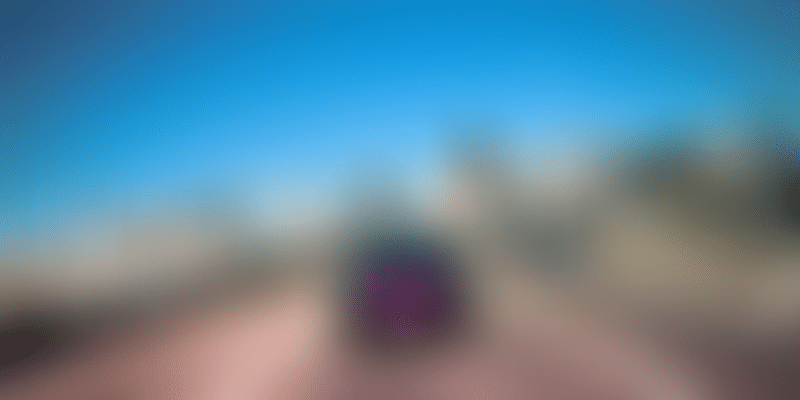 According to a report by Axios, Uber's rival in the US - Lyft has raised funding of $600 million at whopping valuation of $15 billion. The report stated that the round was led by Fidelity Management and Research company, which is a subsidiary of Fidelity Investments, which also is an investor in the Los Angeles based ride-sharing platform. Senator Investment Group, a hedge fund is also said to have participated in this round of funding.

Reports by Axios and Crunchbase suggest that this round could as well as touch $1 billion if Lyft is able to secure another investor and also get its other previous investors Magna International, Didi Chuxing and General Motors to participate in this round. Till date, according to Crunchbase, the company has raised $4.91 billion in funding. As of April last year, the company had a valuation of $11.7 billion post-money valuation, with this round the post-money valuation will touch $15.1 billion.

Uber, Lyft's competition, is valued at $62 billion at a secondary market price. Didi Chuxing, an investor in Lyft has touched $52.7 billion. Uber still stands as the highest valued startup. The ride-hailing space has always been a tough market, where competitors' fight have been close to a bloodbath. Grab, the Southeast Asian ride-hailing company raised $1 billion from Toyota, and is valued at $9 billion.

Both Lyft and Uber are known to compete aggressively. Both have entered the bike sharing space. Uber acquired JUMP Bikes, the dockless electric bike sharing company. TechCrunch which had earlier reported that JUMP was in talks with Uber for investment including Sequoia Capital’s Mike Moritz while contemplating a sale of $100 million pegged the final price closer to $200 million based on its sources.

After ride-sharing, bike sharing has gained ground given that it helps in cities where traffic congestion is too high and makes for a swift, clean and great means of commute. Bike sharing has been a big hit in China. However, for bike sharing startups, it has not been an easy ride.

Given that Uber’s rivals in China have become multi-modal, it is Uber’s attempt to strengthen its position too.