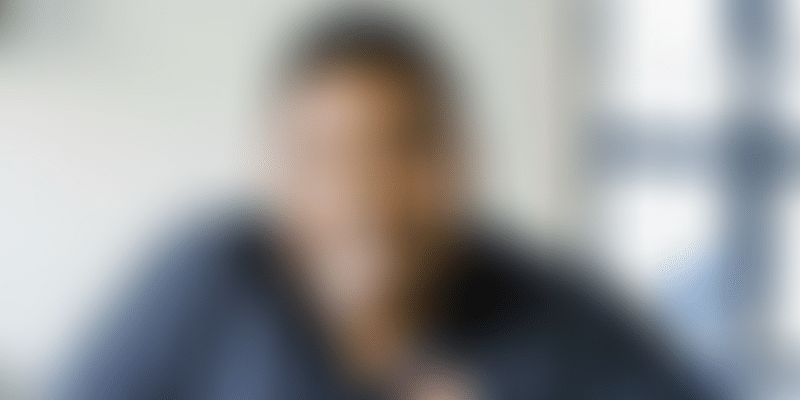 The National Centre for Promotion of Employment for Disabled People (NCPEDP) today announced the appointment of Arman Ali as its Executive Director.

Arman will take over his new role on October 1 this year. He will take the place of Javed Abidi, who was a renowned disabilities rights activist, and the director at the organisation.

The announcement was made by Som Mittal, Chairman, NCPEDP, at a National Disability Consultation event which also discussed the Rights of Persons with Disabilities (RPWD) Act.

The event drew over 160 attendees from 23 states and two union territories at the India Habitat Centre in New Delhi.

Arman has been head of Shishu Sarothi - Centre for Rehabilitation & Training for Multiple Disability since 2009. Under his leadership, Shishu Sarothi grew from a 28-member team to a team of 90 members, and has worked for the rehabilitation of many physically challenged people.

He has been instrumental in strengthening existing programmes and initiating new ones, and promoting collaborations with international and national non-profits for inclusive education, scholarship for students with disabilities pursuing higher education, research, and a robust early intervention programme for children with disabilities.

Arman has played a pivotal role in bringing the disability sector together in the North East to form a network of organisations from the seven states, as well as leading campaigns and engaging the judiciary to uphold rights of persons with disabilities.

A member of the National Committee on the Rights of Persons with Disabilities, a think tank instituted by NCPEDP, and a partner of the National Disability Network, Arman has played a significant role in all of NCPEDP’s campaigns, working closely with the late Abidi. His most recent endeavour was the push for a new disability law that finally saw shape as the Rights of Persons with Disabilities Act, passed in 2016.

Congratulating Ali on his appointment, Mittal said, “Given the niche position NCPEDP occupies in the disability rights movement of India, we, the trustees, were acutely aware of the responsibility vested in us to find an appropriate successor to our late Executive Director Javed Abidi. We are confident that we have found in Arman someone who is well aware of the issues and the needs of the sector, and brings capabilities, passion and energy to carry the NCPEDP charter forward, working with all partners and stakeholders”.

Also read: Activist Javed Abidi dies at 53: what he meant for 8 Cr Indians with disabilities

NCPEDP is India’s only cross-disability advocacy organisation working towards the empowerment of persons with disabilities. Headquartered in New Delhi, NCPEDP has to its credit several achievements, including lobbying for the creation of a new Department for Empowerment of Persons with Disabilities under the Ministry of Social Justice & Empowerment, and the call for a new Disability Act to replace the PwD Act of 1995.

The aim of the consultation is:

The consultation will begin with the release of a manual/Handbook on the Rights of Persons with Disabilities, Act, 2016.