Creativity unleashed: how public art can be culture, healing, therapy and business 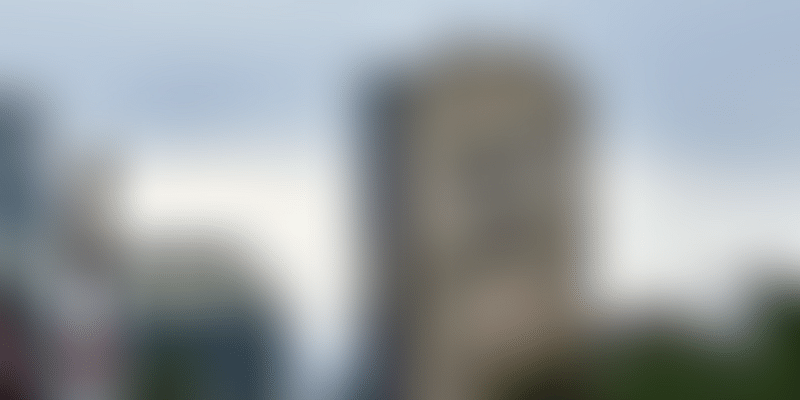 In Part II of this photo essay on public art, we share insights from Pierre-Alain Benoit of Mural Festival and Kathy Malas of Hospital Sainte-Justine.

Montreal’s annual Mural Festival has become a major celebration of urban creativity (see my earlier essays on the editions from 2017, 2016, 2015). The artists this year are drawn from countries such as Canada (Sandra Chevrier, Cyrielle Tremblay, Stare, Waxhead), US (Tristan Eaton, Drew Merritt, Cyrcle), and Mexico (Smithe, Poni).

In Part II of this photo essay, we showcase some of the murals in neighbourhoods along Boulevard Saint-Laurent, along with other public installations and even window displays from the galleries in Old Montreal and along Sherbrooke Street (see Part I here). There is also an initiative for art therapy in healthcare institutes such as Hospital Sainte-Justine.

The vision of Mural Festival is to democratise urban art. “For us, this means disseminating and putting forward this sub-culture directly to the public, to a point where they appreciate and understand that it’s not only some underground, illegal or back-alley type of vandalism,” explained Pierre-Alain Benoit, Director General, Mural Festival, in a chat with YourStory.

Urban visual art is a complete part of the larger urban and hip-hop culture, and can now be considered a noble form of public art like building a monument, he adds. “Art is basically expression through imagination and creation. For the Mural Festival, success is continuing to raise the bar of the programming we propose and the legacy of the artworks we give to the city, while having some people interested by it,” Pierre-Alain says .

He urges audiences to explore art more deeply and go beyond first impressions. “Don't stop at the aesthetics of art, don't stop at the fact that you like it visually or not. Explore it in at least some way other than its beauty or even lack of it,” he explains.

Pierre-Alain also has some advice for aspiring urban artists. “Go paint some walls and something good could happen,” he jokes.

Art as a form of therapy is also gaining momentum in healthcare circles. “Art is another medium for patients to communicate and express their suffering and health distress. Art also facilitates the reintegration and transition of patients from healthcare settings back to their homes and community,” explains Kathy Malas, Head of Innovation at the hospital CHU Sainte-Justine.

For example, a Transition Space Program (TSP) has used art and music as a mean to help teenagers suffering with mental health problem transition back to their homes. TSP includes percussion and cello music sessions, acting and painting.

She recommends a global and holistic approach to health, whereby art, sports, design, transportation, logistics and digital are integrated and considered as a means to improve health and well-being. “Art is a medium that goes beyond oral and written words, and is the most common communication tool used to prevent, care and cure ailments,” Kathy adds. Art also allows patients, families, clinicians and citizens to connect despite their differences.

She cites Andrew Hamilton in this regard: “Art is the only discipline where saying less means more.” Kathy urges all of us to use art as a means to a healthy life and balanced well-being. She signs off with another inspiring quote from Hippocrates: “Art is long, life is short.”

Now what have you done today to explore the inspiring and healing power of art?