How Urban Ladder continued its climb, leaving its first year of worries behind 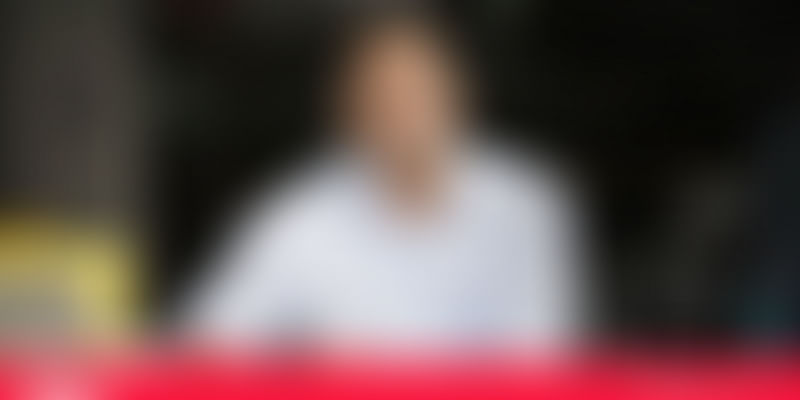 For any startup that harbours long-term ambitions, surviving the first year of operations and coming out unscathed is the key. The first year brings with it self-doubts, human resource challenges, issues with co-founders if there are multiple partners, financial crunches, and market challenges. Tiding over these difficulties and surviving to tell the story by making it to the second year takes guts and perseverance, and only a few are blessed with it. YourStory is happy to present a new series of articles as part of the series Survival Instinct, that track how leading startups battled the demons and survived the first year of their operations. Today we bring to you Urban Ladder.

In the first year of its operations, Urban Ladder looked to keep its marketing spends low even as it explored market opportunities.

In an industry where there is no place for the second best, Urban Ladder’s founders realised they had to do it better than anyone else to keep themselves afloat. The market opportunity was nascent and largely unexplored, but the firm was determined to give its best shot.

Urban Ladder is today a household name, having raised $106 million thus far. Founders Ashish Goel and Rajiv Srivatsa started off in 2012, and what began as a simple startup idea has now flourished into a successful entity. In 2012, the ecommerce boom had well and truly arrived in India. What is interesting is that in 2012, both founders were renting houses in Bengaluru and that's when they realised there was no standardised furniture buying experience.

So, how did they survive the first year? The first 12 months are always studded with worries and challenges and we wanted to know how a successful firm like Urban Ladder tackled all of it.

“As a small team, we were more agile about our processes. Systems were quite rudimentary too. We needed a solid front end experience so that customers could get a good sense of the product and complete their payment. We took a call that features like ‘My Account’, and more advanced features that are standard for most ecommerce sites, were not initially prioritised,” says Rajiv.

In the early days, Urban Ladder’s team used a wall in its home office for all prioritised tasks, as well as basic product pictures and information so that all seven to eight members could easily identify the products that were in stock, and those that were out of stock. “We largely used free tools and Google products to manage all our communication intra-team,” he adds.

The company focussed on the small, but critical details to pull them through difficult times. This is what the founders of Urban Ladder did to survive the first year:

In the first three months of starting out, Ashish and Rajiv met with Vani Kola and the team of Kalaari Capital. What mattered while raising funds was whether the business would be able to scale, and that the two co-founders came from a technology and consulting background.

They could weave together a narrative that was scalable, and convinced the VC firm to back them. Ashish and Rajiv told the venture capital firm about the opportunity of building a specialist ecommerce business, which would focus on unit economics and keeping costs low. They even spoke about selling units exclusive to their brand, rather than selling other brands. The pitch was to tell the VC that India’s consumption story was real and that furniture as a category did not have digital experiences.

While every other retailer was expanding to multiple cities the team focused on only 35 categories and three cities in the first year. The founders told YourStory that was a call they had to make to conserve cash and learn from a focused consumer set.

With this razor-sharp vision of the founders, Kalaari eventually put in $1 million.

Rajiv suggests that startups follow the Simon Sinek model on why-how-what, and make sure that as co-founders, you agree 100 percent on the why, and at least 80 percent on the how, or else there won’t be any future alignment.

The founders ensured Urban Ladder did not spend cash on managing inventory, and were able to stock on products that would sell fast, such as nested tools and small shelves. In the first year, the company was completing slightly more than 50 orders a day, and the average ticket size was Rs 15,000 to Rs 20,000.

Rajiv says that the team had a lot of learning in the first year, especially with the way people used their furniture. Data told them people liked customised delivery of their furniture, and hence they did not work with any third party logistics provider.

The key was to concentrate on winning fewer things, he signed off.