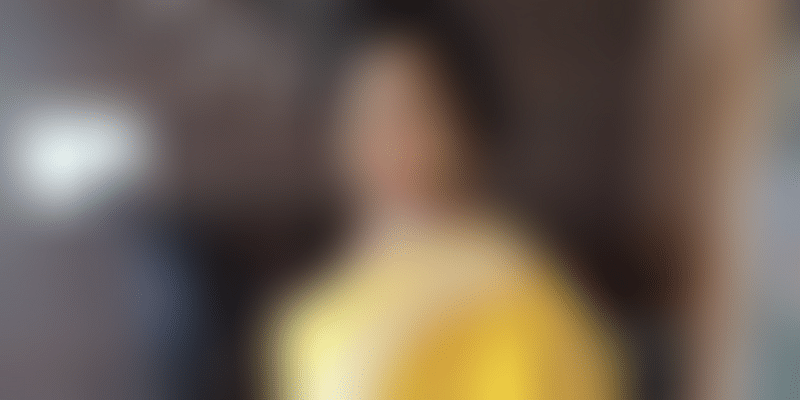 After the Supreme Court's landmark judgment on Section 377 that decriminalises homosexuality, Aishwarya Rutuparna Pradhan (34), the deputy commissioner (in-charge) of GST posted at the Paradip circle of Odisha, and is part of the commercial tax department, plans to marry her long-time boyfriend.

Born as Ratikanta Pradhan, a male, she underwent sex reassignment surgery to change her gender after which she officially declared her new identity and her name as Aishwarya Rutuparna Pradhan.

Aishwarya hails from the Kanabagiri village of Kandhamal district of Odisha. Born to an army soldier, she always faced criticism every time she would act feminine.

In 2014, when the Supreme Court came out with the landmark judgment of legislating on the issue, it gave Aishwarya the much-needed motivation to open up about her gender in the public.

Aishwarya recently announced her marriage to her long-time boyfriend and intends to adopt a girl-child after her wedding. In a conversation with the Hindustan Times, she said,

Though my boyfriend wanted me to get married to him for over a year, I put off the decision only due to Section 377. Now that the Supreme Court has decriminalised it, I have decided to marry him.

Speaking about adopting a girl child, she further added,

I want to inculcate my feminine thoughts in her. I have been dreaming of making her enter a Miss World contest. She would introduce herself as a child of a transgender parent. That would be a proud moment for me.

Sharing her past encounters she said to the Odisha Post, “Teachers used to humiliate me in school for being different. I was sexually abused by my hostel inmates during my post-graduation days in Bhubaneswar. After getting into state civil services, people used to be apprehensive about my capabilities. But now things have become relatively easier".