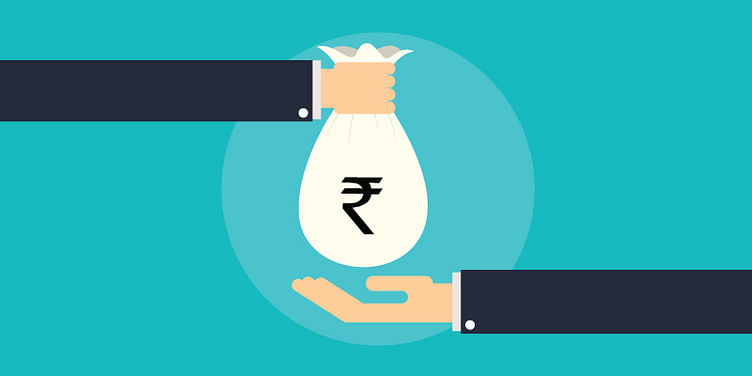 Sports fantasy gaming company Dream11 has raised $100 million in a Series D funding round led by Chinese investor Tencent. The latest fund-raise takes the valuation of Dream11 to $700 million-$800 million.

Dream11 allows gamers to create their winning teams and bet on their performance. Team scores climb the charts with each performance at a real match. Each good move gets gamers cash rewards, and Dream11 keeps 15-20 percent of the winnings.

Dream11 was founded by Harsh Jain and Bhavit Sheth in 2012 and has categories including cricket, football, kabaddi, and basketball. It claims to have 2 crore users.

Growth in fantasy gaming is expected to be driven from Southeast Asia, the Middle East and India as these regions have an advantage of favourable demographics and rising growth in smartphone penetration. According to Frost & Sullivan, India will contribute only 1.3 percent of the gaming economy.

Dream11’s funding raise comes after a long dry spell for the Indian gaming industry. IndiaGames was sold to Disney for $100 million in 2011, and ever since, deal sizes in the industry have been limited to small Series B deals. 99Games, Octro, and Nazara are some of the top gaming companies in India.

Mumbai-based Dream11 has raised undisclosed amounts in three rounds of funding so far. The company now aims to take its user base to 10 crore by 2020.