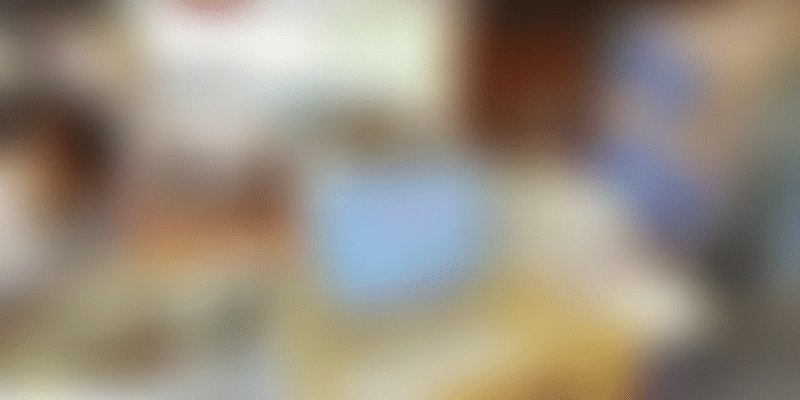 Your know-it-all virtual best friend has turned 20, and is celebrating it in a big way

Google, the bedrock of consumer internet, is 20 years old today.

While millennials might find it hard to imagine a pre-Google era, 90s kids across the world are often nostalgic about the lost universe of Britannica Encyclopaedias, Tell Me Whys, library journals, and so on. Google became a disruptive force in their lives. For an entire generation, it was the entry point into the World Wide Web.

Back in 1998 when two Stanford University students, Larry Page and Sergey Brin, showcased Google to the world, the word “search engine” was unheard of. The web-based algorithmic product that Page and Brin had developed while at Stanford was earlier known as ‘BackRub’ (don’t ask us why).

They began experimenting with the Stanford homepage in the year 1996, and soon arrived at a PageRank algorithm – a ranking system of web links that would go on to change the world. Two decades on, ‘Google’ is a verb, and one that is synonymous with information and knowledge.

Search, of course, continues to be Google’s core product even though it has diversified businesses today. To mark its 20th anniversary, Google announced an array of new features in Search earlier this week. The company aims to make Search more accurate, more personalised, more topical, and most importantly, more visual.

On its 20th birthday, Google has posted an interactive doodle highlighting its most popular searches over the years.

Google has also unveiled a Street View tour of its 1998 garage office in Menlo Park, California - the heart of Silicon Valley today. The garage, which belonged to Susan Wojcicki (the head of YouTube now and one of the most powerful women in tech) served as Google’s first home when it was a fledgling startup.

Users can take a virtual tour of the garage office, which has been made to look like it was back in 1998 with wires, gadgets, sweatshirts, cardboard boxes, lamps, etc. strewn around and a bulky desktop computer occupying the centre of a table. Users can also discover other interesting Google memorabilia during the tour.

The Google Doodle has reached iconic proportions today, and one feature that is two decades old. More than 2,000 doodles have been featured on the Google homepage so far. The Doodle has been a tireless social commentator, informer, cheerleader, and more for Google’s billion-plus users around the world.

The first doodle was put out by Google on August 30, 1998 even before the search engine’s official launch. Founders Page and Brin posted the Burning Man-inspired logo on the Google homepage to let people know that they were attending the Burning Man Festival.

Two years later, Google displayed its first animated doodle that celebrated the Halloween season in October. Interestingly, it was also the first time Google had crowdsourced a doodle - an activity that led to a global initiative, now known as Doodle 4 Google.

In 2010, the interactive doodle celebrating 30 years of Pac-Man (a popular video game) was perhaps Google’s most popular one. The doodle was impeccably designed with identical graphics and tunes as the original. In essence, you could just open the Google homepage and play Pac-Man, uninterrupted.

Google has drawn a parallel between what users searched for in 1998 and what those phrases mean now. The world has changed, and so should search terms.

The company has created a time capsule of Search terms. There are Easter eggs hovering over the Search bar, where queries from two decades ago are met with modern suggestions and results.

So, if you search for “watch a DVD”, Google will redirect you to a “streaming subscription”. If you look up “how to tell someone you like them”, Google says, “It’s 2018! Did you mean: swipe right.” And if you want a “digital pet”, Google will tell you to get a “fidget spinner”.

Ah, how the times change!