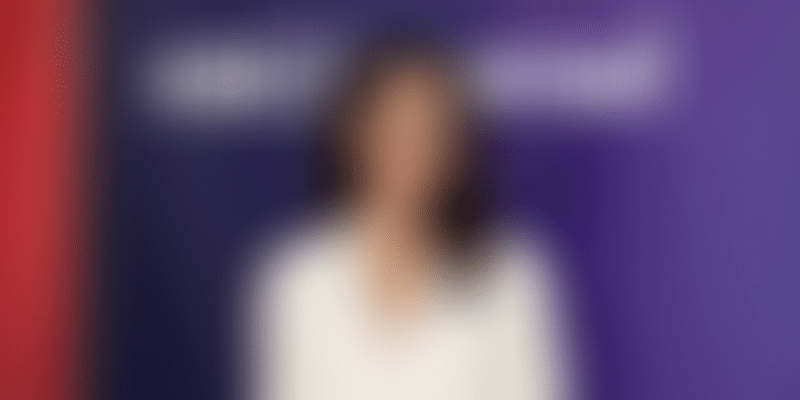 The Duchess of Sussex, Meghan Markle is now on a joint royal tour with Prince Harry through Australia, New Zealand, Fiji and the Kingdom of Tonga, and making waves by following up on her mission to promote equality for women.

Much before Markle became a member of the British royal family, she was known as the determined little 11-year-old who protested against the patriarchal mindset that women belong in the kitchen.

The story is when she was watching TV ads as part of an assignment in class, she was taken aback by a commercial for a dishwashing soap that stated: "Women all over American are fighting greasy pots and pans." What horrified her is that the boys in her class seemed to like the idea. Young Markle wrote to Hillary Clinton and others about this discrepancy, as part of her letter-writing campaign to bring it out into the open.

She is also an official Advocate for Political Participation and Leadership for United Nations Women.

Markle continues to be passionate about women's rights evident by her recent speeches throughout the royal tour. Here are some instances of how she has caught the attention of women from all over the world.

# Markle spoke to students at the University of the South Pacific in Fiji on the why education is important for girls.

"Everyone should be afforded the opportunity to receive the education they want, but more importantly the education they have the right to receive. And for women and girls in developing countries, this is vital.” — swipe to watch The Duchess of Sussex’s first speech, announcing the award of two new grants to Fiji National University and @UniSouthPacific. These grants will allow them to run workshops which empower their female staff, ensure that women are provided with the training and skills to operate effectively in their roles, and those with leadership potential are given the opportunity to be heard and recognised at the most senior level. #RoyalVisitFiji #Fiji #Suva

# Markle's numerous appearances in Outland Denim during her tour of Australia as part of the royal joint tour has prompted a surge in demand for the brand. This is a social enterprise, which employs women impacted by exploitation. This "Meghan Markle Effect" has helped increase employment for 30 more seamstresses.

# The royal couple's last stop was in New Zealand where the Duchess delivered another powerful speech on voting rights, human rights, and feminism. She also lauded the country for championing women's right of women 125 years ago. She said, “Women’s suffrage is not simply about the right to vote for women” — and specifically pointed to those who exist within the margins. “It is also about what that represents: the basic and fundamental human right of all people, including those members of society who have been marginalised whether for reasons of race, gender, ethnicity, or orientation, to be able to participate in the choices for their future and their community.”

The royal tour has proved that Meghan Markle is not just another star or a pretty face. As a member of the royal family, she is a powerful role model for women globally.