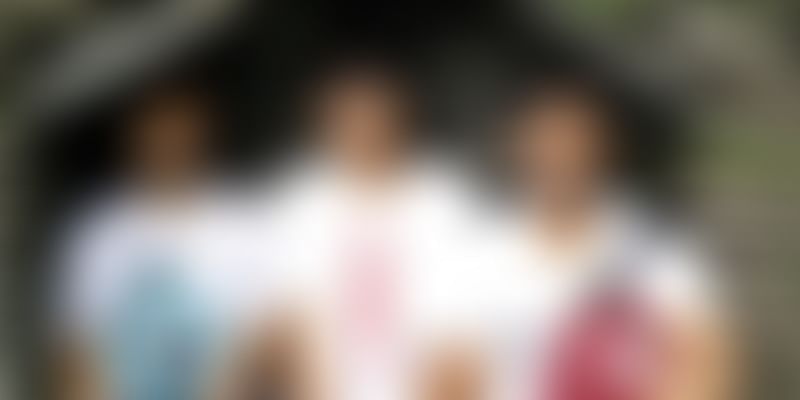 Mumbai-based pop culture merchanise company The Souled Store will use the funds to bolster backend capabilities and for marketing purposes.

The Souled Store was started in 2013 by three Mumbai youngsters. Rohin Samtaney, Aditya Sharma, and Vedang Patel put their love for Star Wars into a business and built an online platform for everything pop culture.

Co-founder Vedang Patel in a press release said: "Their (RP-SG Group's) vast experience and differentiated approach makes them the perfect partner for The Souled Store. Over the last couple of years we've grown at 2 to 3x each year, and the focus going forward will be to rapidly expand our manufacturing and backend capabilities, introduce a variety of new product lines, enhance our customer experience, and build our offline presence."

In a previous conversation withYourStory, Vedang had said, “We sell fun. Not just products.” The company reported zero cash burn and profit from the very first day.

Speaking on the investment, Abhishek Goenka said, "We are very impressed with the team's vision and execution maturity. The growth demonstrated by the brand through exceptional customer engagement on the back of strong unitary economics is outstanding, making it well positioned to become the number one player in the fast-growing pop culture segment."

The fan merchandise market in India is worth Rs 6,000 crore and is growing at 25 to 30 percent each year - this is something The Souled Store is keen to dominate.  The company is also opening a manufacturing facility in Bhiwandi as it eyes expansion.