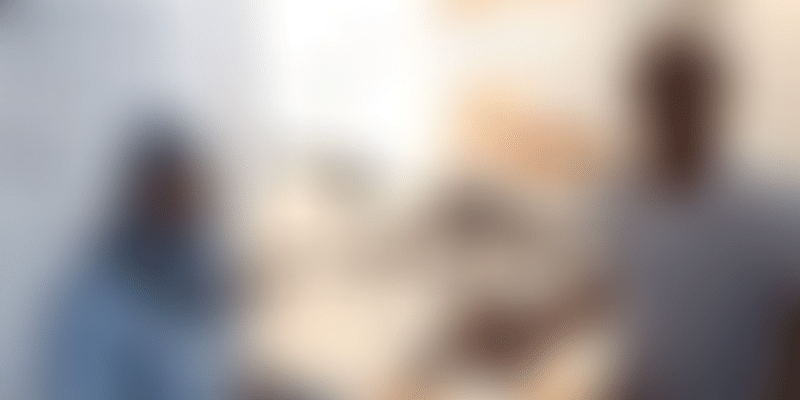 In Part II of our photo essay on Bengaluru Technology Summit 2018, we feature more of the startups and ecosystem players exhibiting at the conference.

Put together by the Department of Information Technology and Biotechnology (IT and BT), Bengaluru Technology Summit 2018 (BTS) wrapped up this weekend with a lineup of over 250 speakers along with dozens of startups across the tech spectrum.

In addition to product launches and even a drone race, there were industry conclaves and awards for IT exports and excellence in biotech. See Part I of our BTS startup showcase here, as well as earlier photo essays on entrepreneurs exhibiting at YourStory’s TechSparks 2018, Invest Karnataka 2017, and NASSCOM Product Conclave. In other BTS articles, we have covered the state's Elevate 100 programme and agri-tech initiatives.

Now, what have you done today to sense the strong winds of change, and find a way to use technology to your advantage?