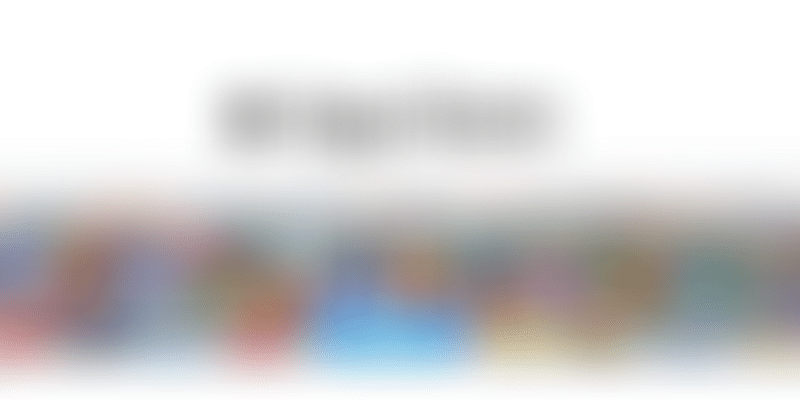 Hard-core gamers might soon start associating Apple with brands like Sony, Microsoft and Nintendo, with latest reports suggesting that the iPhone maker is coming up with its own games subscription service. It would be like the “Netflix for games”, allowing subscribers to access a select list of titles for a certain fee, a Cheddar report claimed.

Now, before you jump on the bandwagon and add to the wave of speculation, we suggest you to take this piece of news with a grain of salt, as Apple is yet to give an official nod to such a subscription model.

In fact, the report that cited sources “familiar with the matter,” said that development of this service is still in its early stages, and it’s likely that Apple could scrap the plan altogether.

Naturally, there is no set timeline when it comes to the launch of this gaming service and information about the cost of subscription, game titles, and details about compatible devices is also not available at the moment.

Apple had initiated the discussion with game developers in the latter half of 2018, the report claimed adding, the company has even discussed prospects of acting as a publisher for these developers.

The news comes amid reports of slowing iPhone production and sales troubles. As the phone manufacturer makes bids towards growing its services unit – including Apple music, iCloud, and App Store – it won’t be completely absurd for the company to focus on the gaming sector. After all, the total app revenue is supposed to exceed $139 billion by 2021, of which $106 billion will come from games alone.

In a related news, it recently emerged that Apple has temporarily disabled the group FaceTime feature for its video calling platform on account of a bug. Basically, the security glitch let users listen in on the people they called and see their video, even without the person receiving the call.

Apple acknowledged the glitch and said it will be rolling out a solution in the form of a software update later this week.