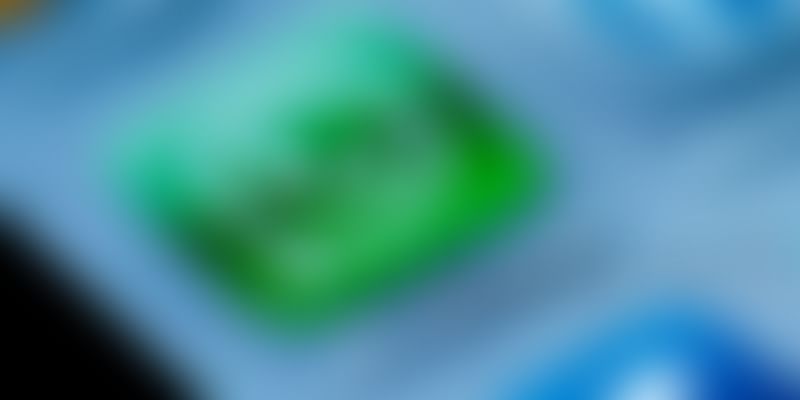 It's not official yet but the next round of updates from WhatsApp sounds like just what the Indian user wanted.

Just a few days back, Facebook founder Mark Zuckerberg announced that India's much loved messaging service, WhatsApp, would be integrated with that of Messenger and Instagram in a bit to beef up the encryption on these apps. WhatsApp's biggest market, however, is probably more excited about the latest features that will get enabled, both on mobile and the web version.

In what could be seen as a move to win over a greater number of users, WhatsApp is said to be rolling out a host of new features, for both its mobile and web versions in the weeks to come. Among the most noteworthy ones are WhatsApp’s new audio picker, fingerprint lock and picture-in-picture, a feature that will allow users to watch videos – forwarded from YouTube or other platforms – without exiting the app. Here’s a look at the other features that will reportedly go live soon:

With the growing need for an additional layer of security, WhatsApp is now reportedly introducing biometric authentication in its latest beta version. This ‘fingerprint lock’ is supposed to allow users to simply lock the entire app through their device’s fingerprint sensor or facial recognition provision, also known as Face ID.

For the longest time, speculation have been rife about WhatsApp including a dark mode for its Android users, a feature that is not only easy on the eyes at night but also helps extend battery life. If recent reports are any indication, such an addition seems more than likely. It would basically comprise light-coloured UI elements with dim lighting on an OLED screen.

This feature promises users the ability to read/view the status posted by people on their WhatsApp contact list without making them aware of it. According to some reports, the 3D touch action feature is already available on iPhones and will soon be rolled out to other users as well.

This feature is meant to let users review their audio files before sending them. Alongside playing the audio files before hitting 'Send', users will also be able access all audio and music on their phones and send it via WhatsApp, a maximum of 30 files in one go.

Already available on Android devices, this feature is likely to be rolled out soon for iPhone users as well. Using this, a user can privately reply to a person in a group chat.

If you love the stickers on WhatsApp, you'll love this feature even more. It promises not only to let you interact with the help of emojis, but also allows you to access a vast collection of emoticons on WhatsApp using a third-party website. This would be different from what users currently have to do - download sticker sets from other platforms to use within WhatsApp.