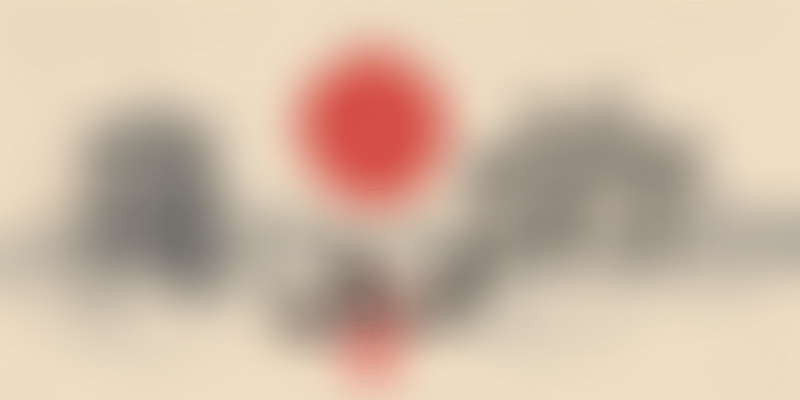 Tech startups from Japan are keen to explore India for its market, and to acquire technical talent. A start has been made, and the bond between the two countries will only get stronger.

At a recent event organised by the Japan External Trade Organisation (JETRO) in Bengaluru, 10 technology startups from Japan made their pitches before a group of venture capitalists and a curated audience. Interestingly, even as the startups sought funding, exploring market opportunities in India and tapping the country’s technical talent pool were high on the wishlist.

In a similar vein, but on a different note, Mercari, a Tokyo-headquartered ecommerce marketplace, recently hired around 30 engineers from the prestigious Indian Institute of Technology (IITs) in one shot.

Japan has always been a quiet force in the Indian startup ecosystem with the only exception being SoftBank, which has stayed in the limelight with its high-profile billion-dollar investments in unicorns from India.

On the other hand, there are Japanese startups looking to score in India. Brij Bhasin, Principal – India Investment Lead, Rebright Partners, which is an Asia-focus early stage VC firm backed by publicly-listed Japanese internet companies, says, “It is a great sign that Japanese startups are coming into India as they are seeing opportunities in the Indian market with new solutions which may not present here. The talent story in India is also very strong.”

The event organised by JETRO saw startups from the segments of healthcare, cybersecurity, and hardware etc. participating. Tokyo-based personalised health and wellness startup FiNC Technologies, says, “FiNC’s first activity in India was in 2017, when we entered into a business alliance and invested into FitMeln, an Indian fitness company. FiNC has chosen to do so as the fitness market is expected to continue growing at a pace of 20 percent per year.” FiNC says it expects to seek out further M&A and business alliance opportunities in India and beyond.

“FiNC is considering India as an entry point for further global expansion.”

Rutvik Doshi, MD of VC firm Inventus (India) Advisors, says, “Personally, I feel they (Japanese companies) have been active for the last one to two years, both from investment and startup perspectives. They are looking to expand outside of Japan.” Inventus Capital, he says, has three companies in its portfolio that have investments from Japanese corporates or individuals, and limited partners in their fund.

One of the key attractions for Japanese startups to tap the India market is the availability of a technical talent pool. Vidhya Shankar, Executive Director, Grant Thorton India, says, “I feel it is the right time for them to come in terms of talent pool. Today, India has got a global talent pool. Say five years back, how many Machine Learning experts did we have?”

Today, India boasts of a wide variety of talent at different price points, he says. The expansion of the startup ecosystem in India has created a product development mindset and the value of such technical talent pool goes up if they have the experience of working in an entrepreneur-driven company. “If they (Japanese startups) want to set up product development centres here, then it is the time for a fantastic expansion,” says Vidhya.

India’s mature information technology industry, which has both domestic and global multinational players, has, over a period of time, created a sizeable technical talent pool with regions specialising in niche verticals. For example, a strong machine learning and artificial intelligence talent pool is available in Bengaluru, and Chennai has built expertise in the area of software as a service (SaaS), while automotive tech skills are present in Pune.

Takashi Suzuki, Director General, JETRO, Bengaluru, in an earlier conversation with YourStory had said, “It is the ambition of the Japanese government to help these startups go global in their operations by exploring new markets. It (India) is the also second destination for Japanese startups in foreign market after the Silicon Valley in the US.”

Technology startups from Japan have, understandably, a strong interest in the India market. Says Brij,

“This is a very positive development as it is a sign that Indian market is maturing and they see a significant revenue opportunity.”

Typically, it has been seen that Japanese companies, once they achieve a certain size and scale, head to the US or Europe, but now there is a sizeable number planning to land on Indian shores. According to Vidhya, no other country or region has as large a market potential as India.

Ubie, a Tokyo-headquartered AI-based healthtech startup with its disease prediction technology expanded its footprint to India. The startup told YourStory that India was a destination of choice as people here have stronger primary healthcare needs than in Japan. The reason being that often, Indians hesitate to go to the doctor when symptoms are not severe. “We can suggest actions like going to a doctor or taking an over-the-counter medicine using our AI technology,” says a spokesperson of Ubie. It is also looking at partners in India where it can integrate its app on others’ platform.

The critical aspect here will be partnership with an Indian company as market conditions vary in the two countries. Adoption of a local partner will help in the go-to market strategy, Ubie says.

“Japanese companies or startups prefer to find local partners who can take them to the market. This distribution aspect offers a great opportunity for Indian startups where they can form commercial partnerships,” says Brij.

Rutvik says there is also a serious effort from the Japanese and Indian governments to increase collaborations. There are multiple activities underway such as Japanese investments coming into India, Indian startups being exposed to Japanese market, and vice-versa.

There are multiple areas where Japanese startups are interested in the Indian market such as enterprise software, SaaS, consumer products, clean tech, waste management, and healthcare, etc.

The view among industry observers and participants is that Japanese startups are in for the long haul and are here to stay. “This is a very serious and deep engagement,” says Rutvik.