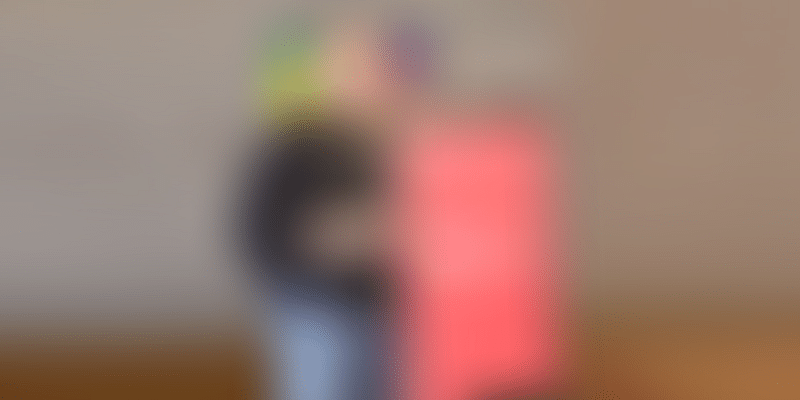 With this, Airtel plans to further expand its fast-growing content portfolio, especially keeping in mind the needs of the next 200 million smartphone users.

Telecom operator Airtel on Tuesday said that it has announced the launch of its new music streaming app - Wynk Tube. With this, the company plans to expand its fast-growing content portfolio, especially keeping in mind the needs of the next 200 million smartphone users.

The app, which has been built for India by Airtel’s in-house teams, aims to simplify the digital entertainment experience for hundreds of millions of smartphones users, particularly in Tier II and III towns and villages.

Smartphone customers in these markets have a strong affinity for streaming videos of their favourite music tracks and want the convenience of being able to listen and watch their favourite tracks.

There is also a need for a vernacular interface that makes the user experience more personalised and lowers the barrier to smartphone usage. In a statement, Airtel claimed that it has used a combination of a smart, simple and intuitive interface backed by a powerful machine learning algorithm to power recommendations and personalise the app.

Wynk Tube, which is an extension of Wynk Music, allows users to stream audio and video of popular tracks within the same interface. Users can instantly switch between audio and video mode of their favourite tracks with a single touch. The app is currently available for Android smartphones.

Built as an extremely light app (only 5MB), Wynk Tube will operate seamlessly on even basic smartphones, including Android Go variants. The app will be available in 12 Indian regional languages (including Kannada, Marathi, Telugu, Tamil, Bhojpuri) besides English and Hindi, with a highly personalised experience. It also features a deep voice-enabled search to help users discover their favourite music.

“Wynk Tube has been built for India 2.0, keeping in mind the digital entertainment needs of hundreds of millions of smartphone users in non-metros and small towns. An integrated audio-video music experience delivered in a simple yet intuitive vernacular interface makes Wynk Tube a unique and powerful proposition.

He added, “Wynk Music will give shape to our journey to the first 100 million users and we believe Wynk Tube will accelerate our journey to the next 100 million users. Regional content and personalisation through AI, big data will continue to be a big agenda for us and we hope to build Wynk Tube into one of the most popular music platforms in India with even the possibility of user-generated content as a differentiator.”

It is launching with a collection of over 40 lakh songs and related videos. Last week, digital music streaming service Gaana also introduced videos and artist dashboards to its app to attract both users and talent as well as to expand its market dominance. While announcing the launch, the Times Internet-owned music streaming app also claimed that it has more than 100 million active users, up from some 80 million which was announced in December 2018.