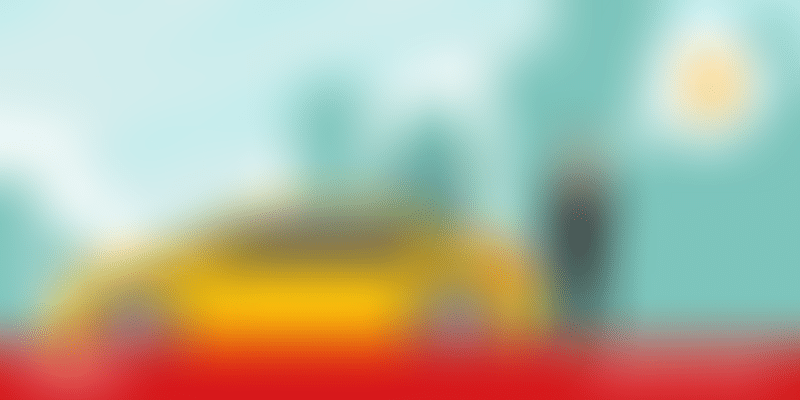 I love my electric vehicle, but where do I charge it? A look at India's EV problems

The electric vehicles' space is heating up. Startups like GoGreenBov, Tork, Ultraviolette, and Strom are ready to showcase their vehicles. Early movers like Ather Energy are already present on our roads and expanding. Then there are new entrants like Revolt Intellicorp, announcing big investments. But the charging infrastructure is a different story altogether.

After touching $1B in sales, Amazon India targets $5B in five years

Out of its 4,50,000 sellers in the country, 50,000 are part of its Global Selling Programme, which helps them sell their products globally via the marketplaces. The company sells more than 145 million products from manufacturers, exporters, and SMEs in India to over 330 million consumers across the world.

I don’t think there will be 100 unicorns in India: Kunal Shah

India's 'unicorn' club may be expanding, but Cred founder Kunal Shah doesn’t believe that the numbers will leapfrog any time soon. According to him, there won’t be 100 unicorns in India anytime soon because “founders don't plan better”. He added that a lot of times people confuse the concept of ‘fail fast’.

With the launch of its electric vehicle segment PURE EV, the startup announced four models - Egnite, Etrance, Epluto, and Etron. PuREnergy is looking to deploy over 10,000 electric vehicles in this new financial year. The company claims that its EVs are designed to endure tough environmental conditions, and have light portable batteries delivering high discharge currents for fast pickup.

Nasscom President Debjani Ghosh explains the plans to have deeper engagements with startups in AI and data science to come up with solutions that can address challenges faced by the country. Nasscom launched its ‘AI for Good’ programme in December 2018.

Fintech startup Chqbook announced that veteran cricket commentator Harsha Bhogle invested an undisclosed amount in it. Founded by former bankers Rajat Kumar and Vipul Sharma in 2016, it is an online aggregator that allows customers to search, compare, and get personal finance products like home loans, personal loans and credit cards.

Bengaluru-based geo-positioning app WorkIndia helps in connecting blue and grey collar workers with employers. It raised funding of Rs 24 crore from Beenext, Singapore and Mamoru Taniya, Chairman of Asuka Asset Management, Japan. It plans to use the fresh capital to expand into new business areas and international markets.