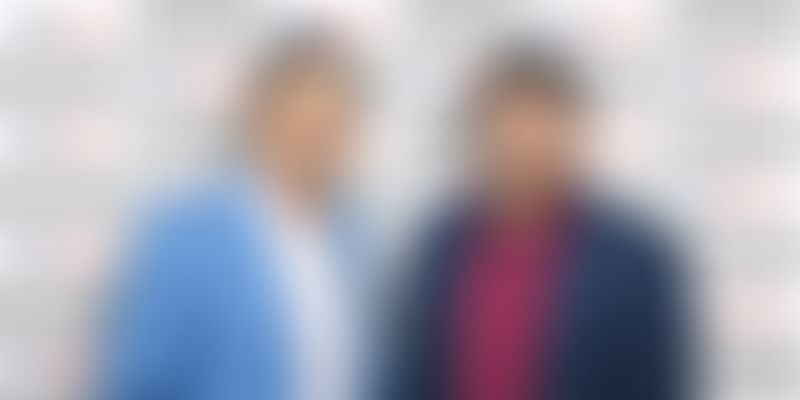 Founded in 2016, Chqbook is an online aggregator that allows customers to search, compare, and get personal finance products on its platform.

Founded in 2016 by former bankers Rajat Kumar and Vipul Sharma, Chqbook is an online aggregator that allows customers to search, compare, and get personal finance products such as home loans, personal loans and credit cards, all on one platform.

Rajat has experience spanning 15 years across various domains of banking, and has worked with Standard Chartered, and IndusInd Bank, before starting up. Vipul was with IndusInd Bank, HDFC Bank, Citibank, and ICICI Prudential Life Insurance before co-founding Chqbook.

In a statement, the company said that the renowned Indian cricket commentator was excited to participate in the fintech startup. Speaking on the development, Harsha Bhogle said,

“ChqBook is on a mission to make India financially fitter. With 40 percent of the population having no association with any bank and more than 80 percent of the transactions carried out through cash, financial services are largely underpenetrated in India. This puts forward a huge opportunity for Chqbook. I am very excited to join hands with them and participate in the fintech revolution that India is witnessing.”

The startup uses its proprietary artificial intelligence platform, called Tara, to assess the eligibility of a potential customer, and demand fulfillment. Based on a customer’s inputs after they answer a set of questions, the software determines the eligibility for a particular financial product.

In previous interviews with YourStory, Rajat said that their focus on ensuring the customer’s loan and credit is fulfilled is what sets them apart from market competitors like Bankbazaar, and PaisaBazaar.

Speaking on the partnership, Vipul Sharma, Co-founder and CEO of Chqbook said,

“Harsha is widely acknowledged to be the voice of cricket. Our first conversation with Harsha gave us the confidence that we both share the same vision about making India financially fitter. We are elated to have him on board as he brings a trusted and impartial voice to the Chqbook brand.”

At present, Chqbook works with 40 banks and has a selection of more than 20 business, personal and home loan providers on its platform.

Also read: How banks can be the game changer for the SME lending business