A look at the gaming strategy of PhonePe and Paytm, and why it is crucial for the payment behemoths 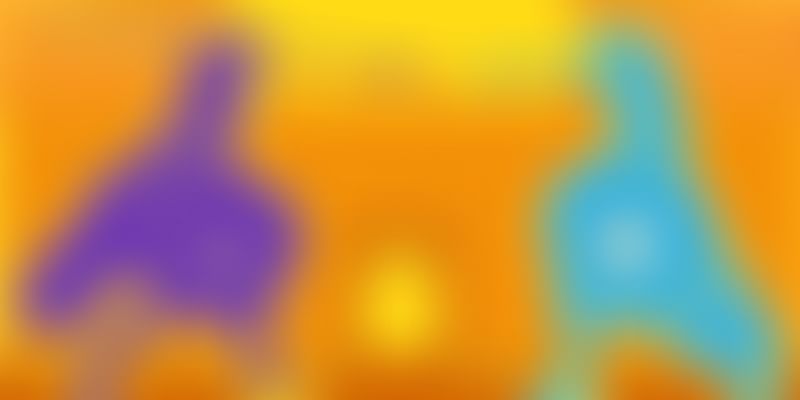 PhonePe and Paytm are tapping online gaming to grow user engagement and increase total transactions made on their platforms. But their strategies differ significantly. Here’s how.

In January 2018, Noida-based payments behemoth Paytm took the market by surprise when it announced its foray into gaming, a move unheard of then. More than a year later, Bengaluru-based payments company PhonePe also announced it would introduce gaming to the 150 million users registered on its platform, by partnering with online gaming startup Mobile Premier League.

This leads to one question: why are two of the biggest digital payment companies in the country adding online gaming to their strategy?

“We are clear that content is an obligation of a customer's daily life. When consumers open Paytm for a transaction, we don't want to restrict it to just that. We want to make something available so they can keep coming back. That [is] making us go into gaming and content.”

Rightly so, for adding gaming as a category not just attracts users, but also increases the time spent on the app - a highly sticky use case. Gaming also contributes to total transactions made on the platform, through small in-game purchases.

Data on the online gaming market in India validates this move. As per a report released by KPMG and Indian Federation of Sports Gaming (IFSG), the total number of online gamers in the country grew 10 times over the last eight years to 250 million individuals in 2018.

The report adds that 85 percent of these gamers preferred devices “owing to the flexibility they offer” in terms of the potential “anytime, anywhere’ usage”.

Over the past few years, PhonePe and Paytm have been focusing on high intensity categories like travel and movie ticketing, online food ordering, and even ecommerce to enhance stickiness and boost transactions. Both also offer cashbacks to ensure these categories to take off.

There is one difference in their strategies though. Paytm has been building these categories in-house, while PhonePe has been taking the partnership route through its in-app strategy. This holds true for gaming as well.

The PhonePe vs Paytm game plan

Like its approach to most other categories, Paytm wanted to build its gaming platform from scratch.

PhonePe, meanwhile, has taken a partnership approach, partnering with Mobile Premier League (MPL) and letting users play fantasy cricket game SuperTeam on the app. Apart from this, the Flipkart-owned payments company says it is in the process of partnering with another fantasy sports platform to expand its gaming category.

Paytm has its own fantasy sports cricket game, but the Gamepind platform is heavily focused on casual and social games, including shooting and racing among others.

Casual gaming may be at the nascent stage for PhonePe but it is on the company’s radar as it scouts for new partners (after fantasy sports), says Rituraj Rautela, head of the Apps platform at PhonePe. He adds that after fantasy sports and casual gaming, the Bengaluru-based company will turn towards global partners to support more sophisticated games on the in-app platform. These may include games like DOTA, Counter Strike, World of Warcraft, and others.

Both platforms remain focused on transactions. While PhonePe has made it clear that it will monetise through in-game purchases, Paytm is giving loyalty points and rewards to customers on Gamepind which can be redeemed through mobile shopping of products and services on their app.

Both PhonePe and Paytm are also looking at other content to keep users engaged.

Paytm has moved to categories like news to enhance its content strategy. Rituraj says PhonePe is also looking for other options, but the company still has to figure out the transactional value.

Apart from gaming, the next area where both payments majors are likely to compete is video streaming. And it isn’t surprising that the two have taken their own approaches: building it versus partnering with OTT platforms.

Also read: To win over Indian audiences, OTT platforms need to understand the sensibilities of Bharat

Reports suggested that the Alibaba and Softbank-backed payments major was drawing plans to hire a team to build its OTT service as it looks to rival Prime, Amazon’s paid online content subscription service. Paytm reportedly already has an existing tie-up with Yupp TV, which allows the company to offer some live TV channels to consumers.

With news and content the cornerstone for acquiring more users, the strategy is increasingly becoming core to these payments majors. Vijay Shekhar Sharma in March 2018 told YourStory that content was one of the three components that Paytm wanted to build from day one. He had said,

“The presentation from Day One, when we wanted to build Paytm, had three components: Commerce, Advertising, and Content. That is where the journey will lead. Three different verticals: commerce-led systems (payments and financial services), content-led ecosystems, and advertising and marketing-led ecosystems.”

Content may be a lucrative factor to draw more customers. After getting content and gaming on to their platforms, Paytm and PhonePe will need to navigate a new challenge: how to personalise these for users so that they can win the battle for customer engagement.

Also read: How telco partnerships spurred the growth of Netflix, Amazon Prime Video, ALTBalaji, and others in India