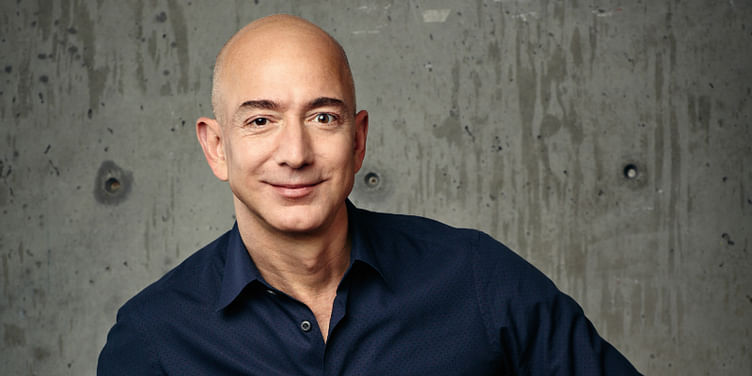 Amazon CEO Jeff Bezos makes an investment in Amazon Air to speed up deliveries; may now pose a threat to logistics majors like FedEx and UPS.

Amazon CEO Jeff Bezos, in a twitter post on Tuesday, announced an investment of $1.5 billion in a three million square feet air hub. The Amazon air hub will have the capacity to house around a hundred cargo jets to make package delivery faster.

Amazon does not own hundred cargoes yet, but according to the company, around 50 aircrafts will operate from this hub. Bezos also claimed in his tweet that the air hub will create nearly 2,000 jobs.

“That’s a big deal. We’re going to move Prime from two-day delivery to one day, and this hub is a big part of that. I’m super excited,” Bezos said.

Bezos surprised the crowd with his presence at the event, which was held at the Cincinnati/Northern Kentucky International Airport. The CEO drove a front loader and moved a pile of dirt, which was the highlight of the event, and kick-started the new air hub at the airport.

Before getting on the front loader, he said, “Let’s move some earth,” and the online retail giant is sure ‘moving some earth’ in making package deliveries more efficient with the launch of regional air hubs to an already dedicated air network. This poses a challenge to existing key players in the logistics and shipping industry like the FedEx and UPS.

The announcement of a new cargo hub, and the promise of creating 2,000 jobs came way back in 2017, and is now planned to open by 2021. Last December, the company had announced its plans to open another regional air hub at Fort Worth Alliance Airport in Texas.

Speaking of its investment plan in a statement released in 2017, the company had said, “Amazon has been an active member of the business community in Kentucky for nearly 20 years. Today, the company announced it will be creating new jobs and investing even further in Kentucky with plans to build a centralised air hub to support its growing fleet of Prime Air cargo planes.”

As of December 2018, Amazon was able to deliver packages with 40 aircrafts flying in and out of gateway operations at over 20 airports, making two-day shipping possible almost anywhere in the US.

Also read: ‘We will go back to the moon, this time to stay’: Jeff Bezos reveals Blue Origin’s Lunar Lander