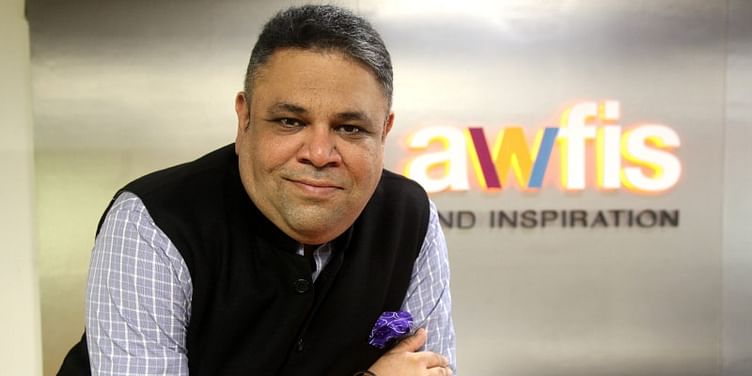 Awfis, which was founded in April 2015, has become profitable at entity level from November last year and is targeting to launch a public issue in 2022.

Co-working space operator Awfis has clocked a nearly three-fold jump in revenue during the last fiscal at Rs 158 crore on rising demand for shared office space from small to big corporates and startups, a top company official said.

Awfis, which was founded in April 2015, has become profitable at entity level from November last year and is targeting to launch a public issue in 2022, its founder and CEO Amit Ramani said.

The national capital-based firm has so far raised $51 million to grow its business. The last funding round was in July 2018 when it raised $20 million (or about Rs 137.57 crore) from a few investors, including Sequoia India.

Ramani said the number of centres would cross 100, with the company set to expand its presence to five more cities -- Ahmedabad (Gujarat), Bhubaneshwar (Odisha), Kochi (Kerala), Jaipur (Rajasthan), and Indore (Madhya Pradesh) -- by the end of this fiscal year.

The company's monthly revenue has already touched Rs 20 crore, and this is expected to rise to around Rs 35 crore by March next year, he said.

Asked whether the company has any fundraising plans, Ramani said the company does not require any fresh funding at this stage.

"FY18-19 was another strong year for Awfis from a business point of view, which is a clear reflection of market sentiment and the positive customer response that our value-driven product has been able to garner. We expect Awfis to grow exponentially in the next few years and we aim to go public by 2022," Ramani said.

On customer profiles, he said about 85 percent of its seats are taken by small and medium enterprises as well as by large corporates. The remaining demand comes from individual professionals and startups.

To tap the corporate demand, a new product -- Awfis Enterprise Solutions (AES) -- has recently been launched to provide exclusive and fully customised offices for companies across the country.

Under this programme, an enterprise can outsource the designing, building, and managing of their 'own' office space.

Awfis CMO Sumit Lakhani said the company has provided its very first fully customised workspace for Blazeclan. Under the AES model, Awfis can own and operate the centre for an enterprise or can just act as a service provider.