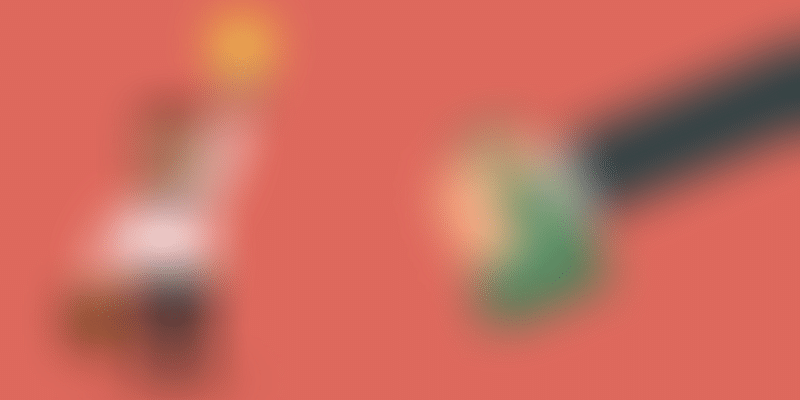 AccioJob, a Gurugram-based startup that provides placement solution for students, colleges, and companies, has raised Rs 1.25 crore in a fresh round of funding led by Hershel Mehta, Principal of Mehta Ventures, and cousin of veteran angel investor Sanjay Mehta. The investment also saw participation from Y Combinator.

“Campus hiring in India is mostly done manually until now. Most students in India currently are forced to choose from a handful of job options that visit their campus. We are building this to enable students from all colleges to have a fairer shot at any company they wish to apply to. We aim to create a network of colleges and become the central placement platform for companies to hire from campuses, taking this process online.”

Founded by IIT Delhi graduates, the startup claims the number of students hired by AccioJob’s partner companies is growing at 100 percent month-on-month since the last three months. It has on-boarded 20 colleges in the last five months, and has successfully placed 100+ students in just three months. They expect to increase the placement percentages of their partner colleges by at least three percent in less than six months of their on-boarding.

“The concept of students creating robust profiles on their platform is very appealing. AccioJob can become like an Amazon marketplace for interns and first-time job seekers. The vastness and complexity of India's education system creates a real problem for both universities and corporations looking to hire. Geography still plays a huge role in hiring for most corporations. AccioJob is solving a major pain point by creating a virtual two-way marketplace to give universities access to the multifold companies, and they get access to the best students regardless of location. The quickness in how they got their product up and running has been impressive."

Going forward, AccioJob is aiming to onboard 1,000 colleges in the next two years by expanding geographically to other parts of India.

The startup said that India has about 30,000 colleges with over three million graduates getting a job each year. The market size currently is $900 million, and is growing at about 15 percent annually.