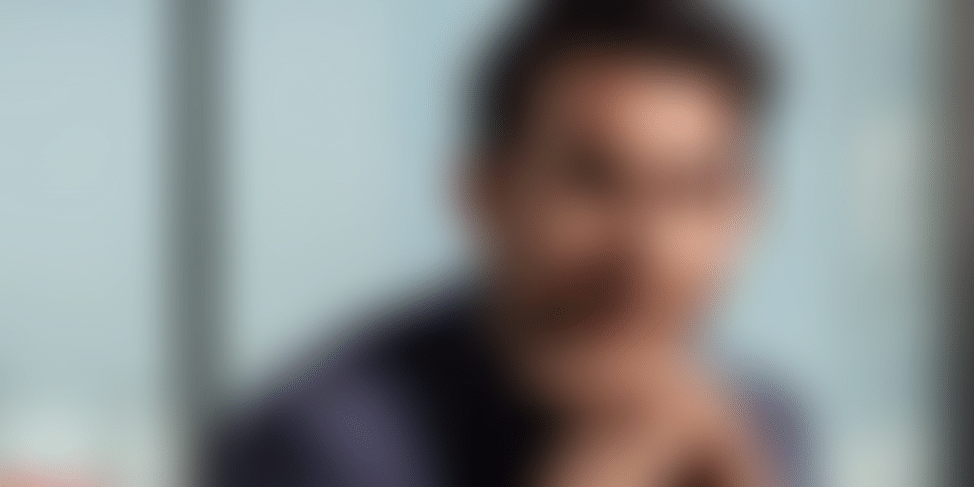 OYO said it has lined up Rs 200 crore investment in Haryana as part of expansion plans in the state towards capital expenditure, infrastructure, and talent acquisition.

Hospitality firm OYO Hotels and Homes on Wednesday threatened to take legal action against "small vested interest group" for trying to disrupt its business, amid reports that many of its partners are at loggerheads with it.

The company, which on Wednesday got a shot in the arm with the Delhi High Court restraining various hoteliers welfare associations from issuing any notices or boycotting and banning OYO, also said it will invest Rs 200 crore to expand its business in Haryana.

"Most of the boycott claims are being made by small vested interest groups with no property franchised with or leased to OYO Hotels," OYO Hotels and Homes Chief Supply Officer (India & South Asia) Ayush Mathur said in a statement.

Some such individuals have also been threatening to cancel agreements and not accept online bookings, which will be a default of the contractual arrangements, and will lead to legal liabilities on these individuals, he added.

The company "cannot and will not let anyone hamper the customer experience. We will take strict legal action", Mathur said.

He further said OYO continues to engage with its franchisee hotel owners on a one-to-one basis to resolve issues and part ways amicably in case a mutually acceptable solution is not reached.

According to media reports, OYO's partner hotel owners were unhappy with the company over a host of issues, including alleged disregard to agreed floor prices, deep discounting, non-transparent charges, and one-sided enforcement of contracts.

Meanwhile, OYO said it has lined up Rs 200 crore investment in Haryana as part of expansion plans in the state towards capital expenditure, infrastructure, and talent acquisition.

Aditya Ghosh, Chief Executive Officer (India & South Asia), OYO Hotels & Homes, said: "Over half of the 1 lakh jobs created by us were in smaller towns and cities of India. As we grow at scale, so does the possibility of an entrepreneurial ecosystem of direct and indirect employment. We, therefore, aim to quadruple economic opportunities in Haryana by 2020."

The company said it also intends to open its third OYO Skill Institute towards training and development of hospitality professionals in Gurugram.