How to be a successful entrepreneur; Netflix subscriber growth falls 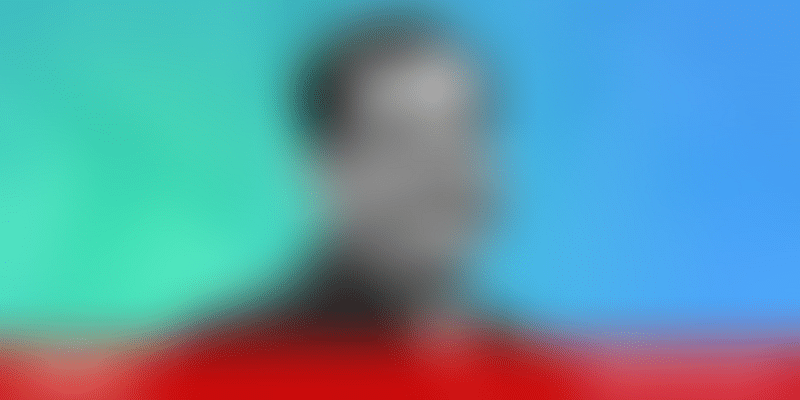 What makes an entrepreneur stand out from the rest? Confidence, determination, creativity, discipline, work ethic, spirit, passion. An entrepreneur may have some or all of these qualities. But there’s one trait common to successful startup founders: mastering the art of storytelling.

In a candid conversation with YourStory, V Balakrishnan, Co-founder and Chairman of Bengaluru-based VC firm Exfinity Venture Partners, shares his tryst with IT, politics and startup world. Read to know more.

After 20+ years in business, Naukri.com parent Info Edge is upping its game

Info Edge is now looking to capitalise on its vast data bank by using AI, ML, and big data, and present an improved user experience. It is also looking to integrate its various platforms and offer new products to provide 360-degree solutions.

In the past, Marico Innovation Foundation (MIF) has awarded startups and companies like Forus Health, ideaForge, Tonbo, and Equilibrium. In this video interview, Priya Kapadia, Head of MIF, speaks of the power of ideas.

Lately, Netflix has struggled to add subscribers globally, as its just-released second-quarter earnings reveal. While net subscriber additions were estimated to be about five million, Netflix managed to add only 2.7 million. It was expected to gain around 300,000 paid users, but it ended up losing 100,000. Overall, Netflix has 151.5 million subscribers around the world.

This scientist-turned-entrepreneur sold her apartment to fund her startup

Shahnaz Shaikh, along with her husband Khalil Shaikh, started Microbiz Network India in 2013 with a vision to replace highly hazardous pesticides with the support of agro-ecology. What it means for the farmer is that he has access to a range of products for effective pest management with the help of “green” solutions.

Bill Gates no longer the second-richest person in the world

For the first time in the seven-year history of the Bloomberg Billionaires Index, Microsoft Co-founder Bill Gates is not among the top two. Ranked third with a net worth of $107 billion, Gates was overtaken by the Chairman and CEO of the world's largest maker of luxury goods, LVMH Moet Hennessy Louis Vuitton, Bernard Arnault whose net worth stands at $108 billion.

A series of personal experiences prompted Varun Gupta to launch Zorgers in 2015. In four years, the home healthcare startup has clocked in over 7.5 million hours of caregiving and is now eyeing expansion across 20+ Indian cities.

Orgs and individuals uplifting the lives of underprivileged children

Most underprivileged kids end up being trafficked for labour and sexual exploitation. According to the National Crime Records Bureau, at least one child is trafficked in India every eight minutes. From helping children of migrant labourers to instilling traffic sense and good value in children, many individuals and NGOs have come forward to help the children in need.