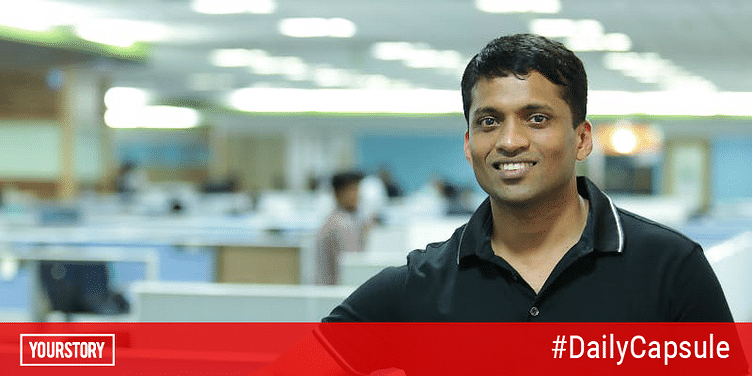 In today's fast-paced world, we've only grown to expect everything around us to be more efficient, faster, and convenient. Going to a different level altogether, Bigbasket announced that it will deliver all orders in Tier-I cities within 2 hours by this September. In this, all items – regardless of number and size – will be delivered in a maximum of 3 hours after an order is placed. Here's how the company will achieve this feat.

Founded by Akshay Chaturvedi, Leverage Edu assists students with mentoring along with providing guidance for college admissions to professionals and high schoolers. In a chat with YourStory, Founder and CEO Akshay talks about the startup’s beginning and finding the right product-market fit, and how it will grow further.

Middle East investors are increasingly looking at the Indian startup ecosystem with new confidence and are not shying away from funding companies of different sizes and sectors. Various funds from the Middle East, which also include government bodies, continue to put their money into Indian startups such as Byju’s and Zomato, both of which are unicorns now.

Triggered by a personal episode and backed by his vast experience across sectors, Vivek Tiwari launched Medikabazaar in 2015. The B2B online marketplace for medical equipment and supplies aims to raise Rs 200 crore in Series B.

The successful Apollo 11 mission of 1969 carried the first laser reflectors to the Moon. Now, Indian space agency ISRO has launched a tiny new retroreflector to the Moon’s south pole aboard the Chandrayaan 2 mission. The deployment of this micro reflector weighing about 22 grams is considered as the next step of a NASA experiment, which began in 1969.

After setting up the export division of her family’s innerwear manufacturing and distribution business, Page Industries’ Jockey India, Pamela ‘Puja’ Kirpalani gave it all up for marriage. Now, Puja is the Founder and CEO of Inner High Living, and a well-known NLP trainer and coach.

Sathya Natarajan, a mechanical engineer, is a serial volunteer - he has worked with over 60 organisations in the past two decades on issues ranging from menstrual waste management and sanitation to education and lake clean-up drives.