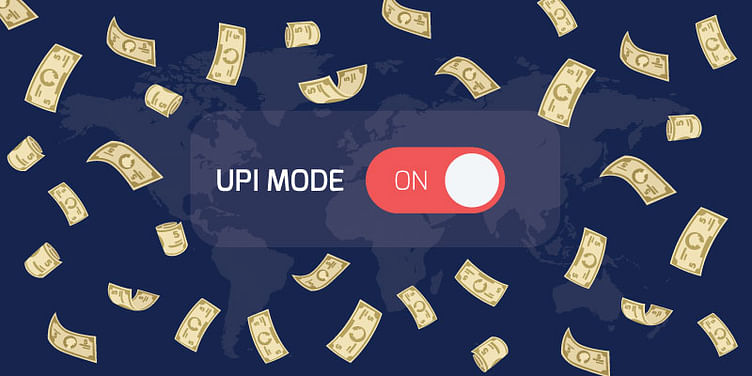 This is a minor increase (close to three percent) from the month of May when the total UPI transactions in the country stood at 733.54 million (73.35 crore).

According to data released by Indian retail payments organisation National Payments Corporation of India (NPCI), the total Unified Payments Interface (UPI) transactions in the country stood at 754.54 million (75.45 crores) in the month of June.

However, while the transaction count improved, what was surprising is that the total value of UPI transactions fell in the month of June to Rs 1.46 lakh crore from Rs 1.52 lakh crore in May.

While there was a slight improvement in UPI transactions, NPCI’s other payment infrastructure, IMPS (Immediate Payment Service), and NETC (National Electronic Toll Collection), saw a decline in total transactions.

Total UPI transactions dip in May, but transaction value sees a steady increase