Angel Tax to be withdrawn; Swiggy rolls out Dunzo-like service in Bengaluru 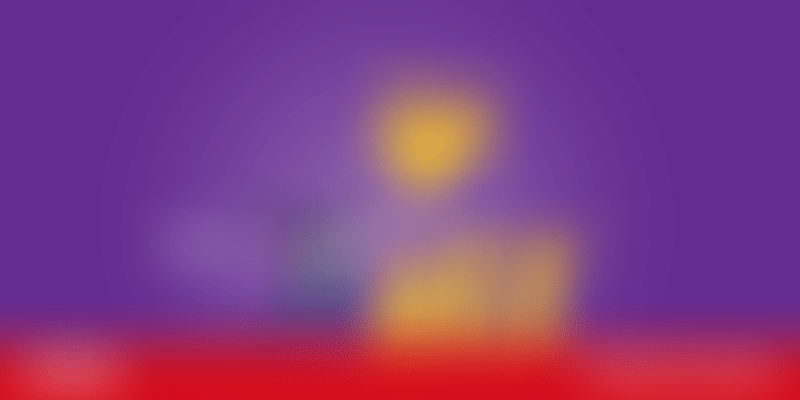 Angel Tax being withdrawn is a big relief for the startup ecosystem in India and is likely to spur the seed-stage investments.

Did you know that the Amazon rainforest, located in Brazil, produces nearly 20 percent of the Earth’s oxygen, and is often regarded as ‘Lungs of Earth’? But, it is in grave danger! The rainforest recorded 75,000 fires since January 2019 and an area of Amazon rainforest equal to the size of a football pitch is lost every single minute.

And if the scientists are right, we don't have a lot of time in our hand! Let's save the forests, not just in Brazil but back in our home as well, for saving forests, is saving us.

Angel Tax to be withdrawn from startups and its investors

The Finance Minister, who announced a slew of measures to revive the economy, said that Section 56 (2) VIIB of the Income Tax under which the Angel Tax provision was applicable will no longer be used against the startups. The only condition being that these startups have to be registered with the Department for Promotion of Industry and Internal Trade (DPIIT).

Foodtech unicorn Swiggy recently launched its Swiggy Go and Swiggy Store services in Bengaluru. The services allow customers to order anything from any retail stores in the city, and also lets run other errands. This is seen as Swiggy's move to expand beyond food delivery. The initial announcement for these services came in February this year.

Arguably the most famous rags-to-riches story in India is of a young Dhirubhai Ambani who used to sell fried snacks in his village to make ends meet. The Reliance Industries founder's story is a fitting testament to the notion that hope, courage, and perseverance matters more than how much money an individual is born into. SMBStory has curated a list of 10 small and medium business entrepreneurs who overcame their bleak economic situations to become successful.

Amazon's $6 billion investment in India’s got a new fillip with the ecommerce company taking a 49 percent stake in Future Coupons, owned by India’s second-largest retail chain, Future Retail. But what does Future Coupons do? Although it has no mention in the annual reports of the company, Future Coupons has been around since 2008.

Space X has been reportedly manufacturing heavy-duty rockets that could put humans on the red planet. However, for life to thrive on Mars like it is on Earth, it is not only about transferring humans there. The question is how to make the red planet habitable like our blue one?

Co-founded by Narayanan Ram and Anand Subra, the Tweak an Eat app is owned by Purple Teal Inc, a global provider of mobile Health (mHealth) apps and services based in Fremont, California, US. Tweak and Eat makes every meal healthier. Use your smartphone’s camera to take a photo of your plate and get a nutritionist’s tweak to meet your health goals.

US ban threat may hit Huawei smartphone sales by $10B

Chinese telecom major Huawei said the company might face a hit of $10 billion on its overall smartphone sales revenue in 2019 due to the ongoing hostility by the US, which has threatened a ban on the company's equipment alleging security concerns.