Meet the billionaire entrepreneurs of the Indian startup ecosystem 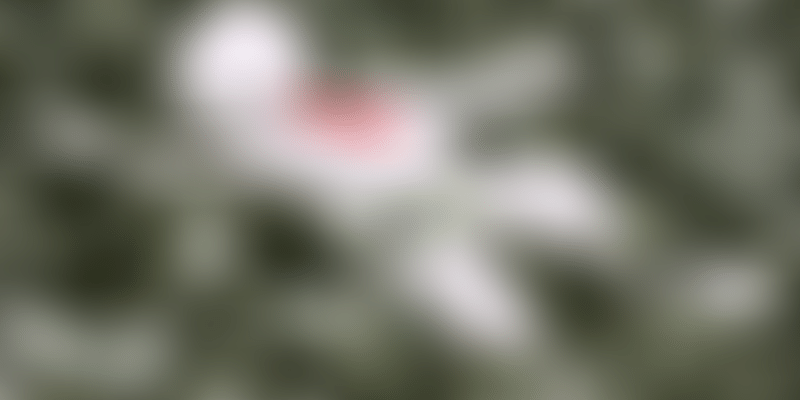 Starting up can be cool, but it also entails hardships, dedication and patience - much like raising a child. Here are some entrepreneurs who did - with finesse and ended up in the billionaire club.

While ‘entrepreneur’ has been the buzzword for quite some time now, being one includes as much hardship and dedication as it sounds cool. Much like raising a child, entrepreneurs carry their infant ideas and see them through, gathering the right team and talent, raising capital, slowly growing their companies with years of hard work.

India is filled with creative startup energy, driven by technological innovations in healthcare, fintech, fashion, and several other sectors. It is the third fastest-growing hub for technology startups,  reports NASSCOM.

This growth has produced entrepreneurial icons who succeeded in their goal, reaping in several benefits. In fact, these entrepreneurs became billionaires.

Hailing from Aligarh in Uttar Pradesh, Vijay Shekhar Sharma has a net worth of $2.6 billion and is the 74th richest person in India in 2018, and was the 877th among global billionaires in 2019 listed by Forbes. Vijay shot to fame when his payments platform startup Paytm was widely adopted for online transactions post demonetisation.

Founded in 2011 as a mobile recharge and bill payment platform, Paytm now supports all kinds of transactions. The startup claimed to have secured 5.5 billion transactions in FY19.

The entrepreneur is also an avid investor and has backed several other startups including Innov8, Unacademy, GOQii, and DealStreetAsia.

Teacher-turned-entrepreneur Byju Raveendran started with an education-based app named after himself in 2015.  And earlier this year, the Founder-CEO who owns 21 percent stake in the startup, joined the billionaire club, following BYJU’s raising funding of $150 million that valued his edtech startup at $5.7 billion.

Before this, the startup raised several rounds of funding and has also acquired other startups like Vidyartha, TutorVista, Math Adventures, and US-based Osmo. In 2019, BYJU’s also partnered with US-based entertainment giant Disney, launching the Disney-BYJU’S Early Learn app in India.

This app is designed for children aged between six and eight. It provides personalised programmes featuring iconic Disney characters from Frozen, Cars, and the Toy Story.

Brought up in Kannur district of Kerala, Byju studied in a Malayalam-medium school and enjoyed studying Science and Mathematics.

Founders Binny Bansal and Sachin Bansal, who are not related, are the poster boys of the Indian startup ecosystem. The two were former Amazon executives before coming together to start up Flipkart in 2007.

What started as an online platform to sell books with an initial investment of $6,000 is now the largest homegrown ecommerce major.

As a result, the founders now have net worths of $1 billion each and were featured on Forbes as the 86th richest Indians in 2015.

What makes billionaire Divyank Turakhia a 'thrillionaire'? And dress to kill this festive seaso...

The Turakhia brothers were ranked 98th on India’s rich list with a net worth of $1.55 billion. The duo is famously known for bootstrapped ad-tech startup Media.net, which was founded in 2010 and sold to Shuzhi (formerly known as Miteno) in 2016.

The transaction, valued at $900 million, was considered as one of the biggest exits in technology startups.

Their entrepreneurial journey started in 1998 when the two set up Directi, a group of technology startups, with an initial investment of Rs 25,000. Through Directi, the duo has invested in startups like Ringo, Flock, and Radix.

Bhavish Aggarwal co-founded ride-hailing startup Ola with Ankit Bhati in January 2011. He was featured in The Barclays Hurun India Rich List 2018, among other Indians with the net worth over Rs 1,000 crores.

With over 125 million users and over one million driver-partners, Ola has so far raised $3.5 billion from marquee investors like Temasek and Softbank. It has acquired other startups like TaxiforSure for $200 million deal in 2015 and Artificial Intelligence (AI) startup Pikup.ai this year.

Born in Ludhiana and brought up in Afghanistan, Bhavish is a computer science and engineering graduate from IIT Bombay and worked for two years at Microsoft before starting up.

Exclusive: Sachin Bansal and Bhavish Aggarwal talk about the biggest domestic investment in a d...