No challenges, no success - your startup fix for the week 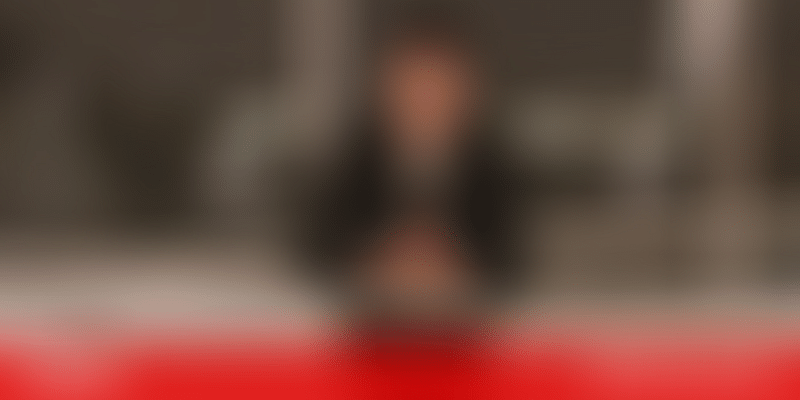 Karmesh Gupta and Praveen Gupta founded their first startup in 2014 but it failed and so did their second. But, guess what? The third time, it worked.

"Failure is simply an opportunity to begin again; this time more intelligently," said Henry Ford, Founder of Ford Motor Company. The American industrialist, who revolutionised assembly line production for automobiles, believed, “The only real mistake is one from which we learn nothing.”

Karmesh Gupta and cousin Praveen Gupta started their entrepreneurial journey in 2014 but their first two attempts were unsuccessful. Undeterred, the duo decided to start up again and like they say, third time's the charm!

The two founded WiJungle in April 2017 and struck gold. The startup offers a ‘one-window’ solution to help enterprises do away with multiple products to secure all networks, and serves clients across 25 countries!

We also have a bouquet of startup stories to uplift your spirit this Monday!

Why WayCool Foods pivoted from B2C to B2B

Food supply chain startup WayCool Foods and Products began life in July 2015 as B2C fruit and vegetable supply chain named SunnyBee. Founded by Karthik Jayaraman and Sanjay Dasari, the startup chose to pivot to a farm-to-fork B2B model and now - four years later - makes almost 90 percent revenue from the B2B channel with the likes of Taj Hotels among its clients.

Indian Army Captain Vineet Kumar had his first brush with the internet and computers at the age of six. By age 10 he had picked up hacking. And by the time he was 14 he had already started his entrepreneurial journey.  Fast forward to 2019, at age 30, he is the Founder and President of Cyber Peace Foundation, a non-profit organisation working towards making the internet a safe space for all.

Why this digital locker startup pivoted to B2B SaaS

Digital locker startup ezeDox ran into some hard times when the apex court ruled against Aadhaar being mandatory for KYC authentication by private firms. In this video interview, Co-founder Veerendra Mishra explains how the startup pivoted into B2B SaaS by helping manufacturing firms go paperless.

In 2012, Abhishek Patil and V Satish Kumar, bitten by the entrepreneurial bug, quit their high-paying jobs at InMobi to startup in the edtech space. They pumped in Rs 40 lakh to launch Oliveboard, an online test preparation platform, in Bengaluru.

Delhi-based TechnifyBiz is organising the commodity market by improving farmers’ linkages with food processors and wholesale buyers, and counts some of the largest players in the food industry as its customers.