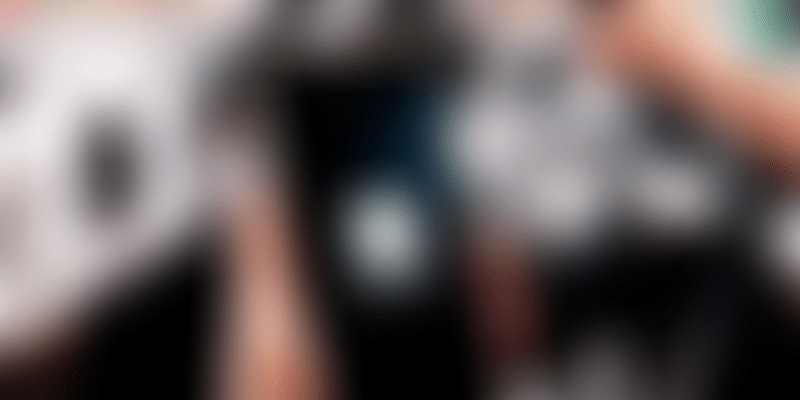 Unlike the existing public transport that has many fixed stops, the app scans for passengers traveling in the same direction to make fewer stops and reach faster.

After piloting its bus service in geographies like Latin America and Middle East, San Francisco-based Uber is now looking at India to launch its bus service.

“While Uber is piloting this feature in international geographies, India is most likely a country where they will be planning to launch this service,” confirmed a source to YourStory on condition of anonymity.

Unlike the existing public transport that has many fixed stops, the app scans for passengers travelling in the same direction to make fewer stops and reach faster, while reserving their seat through Uber app, stated media reports.

Sources quoted above also added, “Uber will first launch the bus service in Cairo and then look at releasing the service in India. Twelve months after the launch in Cairo.”

In geographies, including United States, Canada, Britain, and Australia, the company has partnered with agencies to sell tickets for public transit systems. Uber has secured more than 20 such deals, according to The New York Times.

“We share many of the same goals as the cities we serve: reducing individual car ownership, expanding transportation access, and helping governments plan transportation.”

Bus service by ride-hailing apps is not new in India. Domestic cab aggregator Ola had earlier experimented with a similar service in 2015, called Ola Shuttle but stopped operations in 2018.

Other competitors like Shuttl, operated by Gurugram-based Super Highway Labs, raised Rs 41 crores from a group of investors led by Proof.VC as part of its Series B funding in April. Tech giant Amazon has also invested in the startup, citing that the startup is solving large and relevant customer pain point.

Uber has been trying stay afloat following a loss of $1.8 billion on a revenue of $11.3 billion in 2018. In May this year, the San Francisco-based company went for its IPO.

CEO Dara Khosrowshahi had earlier made a public announcement that it aims to transform from a ride-hailing app to a ‘transportation platform’.

In fact, during Uber Elevate Summit in Washington, the company said it is working on aviation service.

“We are fundamentally changing mobility and the way people are moving in cities so that they won’t be restricted to congested pathways. In doing so, we are creating a valuable service. The idea, however, is to do it in safe and reliable ways,” Stan Swaintek, Director of Operations, Aviation, Uber, told YourStory after the summit.