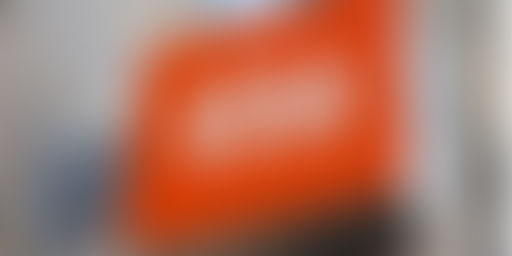 Xiaomi India Head of Categories and Online Sales Raghu Reddy said the demand in the smartphone market is coming from feature phone users migrating to smartphones as well as existing users upgrading to higher-priced devices.

Chinese tech major Xiaomi on Wednesday said it expects Indian smartphone market to continue its growth trajectory even amid concerns of slowdown in other sectors like auto.

"We hear about all that (slowdown) at a macro level. We rely on third-party data to assess where the market is heading and that shows there has been growth in the first half of the year, the market has not de-grown and isn't stagnant. We expect growth to continue in the segment," Xiaomi India Head of Categories and Online Sales Raghu Reddy said.

He was responding to a query on whether smartphone market could see a slowdown like other sectors such as auto.

Reddy said the demand in the smartphone market is coming from both -- feature phone users migrating to smartphones and existing users upgrading to higher-priced devices.

This has helped the average selling price of smartphones in the country to move up, he noted.

According to research firm IDC, smartphone shipment in India grew 7.1 percent year-on-year during the January-March quarter and 9.9 percent in the April-June quarter, totalling about 69 million units.

Xiaomi, which has been at the numero uno position in terms of shipment in the Indian smartphone market for eight consecutive quarters, had a 28.3 percent share in the June 2019 quarter, as per IDC.

Xiaomi's Android One powered Mi A3 launches in India