Over 85pc of our festive sales will come from non-metro cities, says Snapdeal 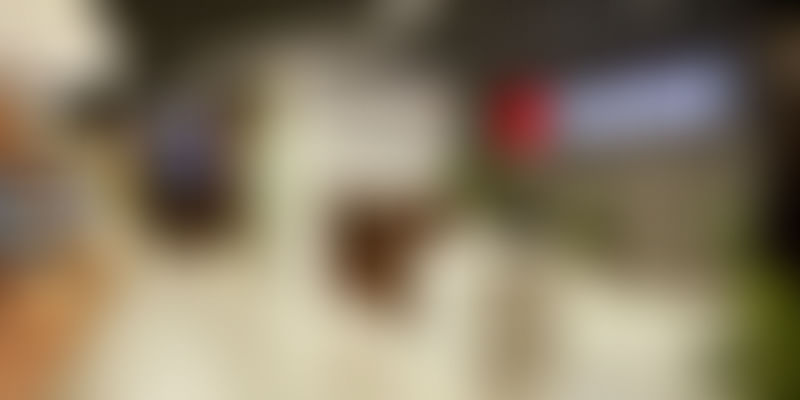 E-commerce marketplace Snapdeal on Tuesday said it expects about 85 percent of its business to come from non-metro cities during the upcoming festive sales that will kick off later this month.

The first sale, coinciding with Navratri festivities, will run from September 29 to October 6. The next two sales will run in the second and third weeks of October, a statement said.

"In line with Snapdeal 2.0, this year's sale is designed to capture the needs of customers from tier II and tier III markets. With the aspirations of smaller towns and middle-class consumers growing faster, we see immense potential in the market," a Snapdeal spokesperson said.

Snapdeal's sale will provide an opportunity for the unorganised retail sector to grow faster, and this season, the company expects more than 85 percent of the sales to come from non-metro cities, the statement added.

The company, which has more than five lakh registered sellers on its marketplace, did not quantify the sales it is targeting this festive season.

E-commerce companies, which see a large chunk of their sales during the festive season, start preparing for festive sales months in advance, ramping up logistics and hiring thousands of temporary workers to ensure timely delivery of products.

According to statements issued by Amazon and Flipkart, the two companies have cumulatively created over 1.4 lakh temporary jobs across supply chain, last-mile connectivity and customer support in preparation for their festive sales this year.