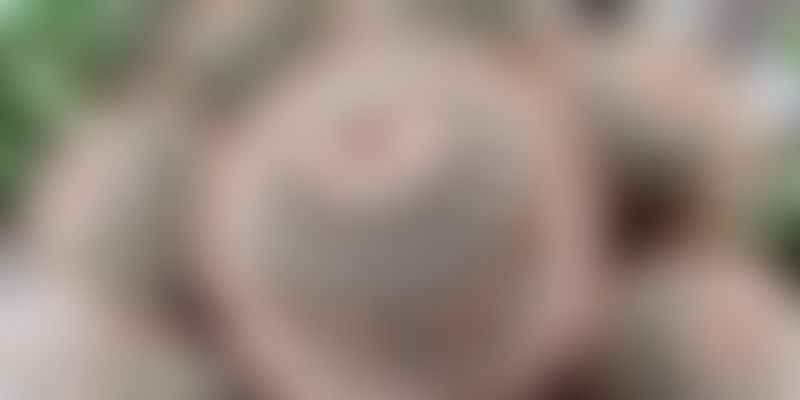 This amazing plant museum in Zurich features over 20,000 plants from 6,500 species of succulent plants, including cacti. It showcases the diversity and creativity of nature, and the power of collaborative human action.

Since 1931, Zurich has housed one of the largest international collections of water-storing plants called succulents, which includes cacti. Called Sukkulenten Sammlung (‘the succulent plant collection’), it features over 20,000 plants from 6,500 species. Located on the shores of scenic Zurich See (Lake Zurich), the seven greenhouses make for a fascinating visit, and attracted around 58,000 visitors in 2018.

Since 1996, an association called Förderverein der Sukkulenten-Sammlung Zürich has supported the collection’s educational projects and outreach. It hosts exhibitions such as the ongoing project called ‘Green on the building: How plants conquer space,’ on the crawling, climbing and even flying behaviours of plants and seeds.

The garden has its roots in the collection of cacti gardener Jakob Gasser a century ago; the collection was acquired by store owner Julius Brann Gassersche and gifted to the city of Zurich in 1929. Originally consisting of around 1,500 plants, the collection has grown considerably over the decades and is now one of the world's largest collections of succulent plants.

The arboretum was opened in 1931, and educates researchers and the public on the diversity of succulents and their adaptability to a range of habitats. It attracts scientists, nature lovers, tourists, educators, and children, and also has a specialised reading library of books and research publications.

"Experience, Discover, Understand" is the motto of the arboretum. “Go cactus crazy at the Succulent Plant Collection,” urges an article from Lonely Planet, praising the diversity of “shapes, spikes and stature” of the collection.

Plant seeds are sold as means of generating revenue, and there is also a paid membership plan for special previews, gifts of seeds, exclusive events, behind-the-scenes insights, and trips to other nature destinations.

Special activities, such as ‘The tour with the gardener's daughter Sara Dorn,’ are aimed at children. An annual cactus market is also held, and international trips have been organised to study cacti in countries like Madagascar.

The Förderverein brings out a newsletter, an annual magazine, and a range of publications on the world of succulent plants, some of which are available as PDFs. Its partners include the Swiss Cactus Society, International Society of Notocactus Friends, and botanical gardens of cities ranging from Basel and Berne to Geneva and Lausanne.

There are around 78 families of succulent plants including cacti and thick-leaved plants from arid areas, such as aloes and agaves. They liven up urban habitats and also improve micro-climates, in addition to being a joy for hobbyists.

Research activities are supporting by the International Organisation for Succulent Plant Study (IOS), Latin American and Caribbean Society of Cactaceae and Other Succulents (SLCCS), and others. The first International Congress of Succulent Researchers was held in 1950.

Interestingly, Switzerland isn’t exactly an arid land, though this collection hosts plants from arid lands. But neither does it grow cocoa, and yet Switzerland is a major chocolate exporter. Which goes to show that geography need not limit imagination or creativity, but that’s another story altogether!

In our photo essay on this living museum, we showcase some of the amazing varieties of plants from the affectionately-named ‘Sukki’ collection. One gardener’s donated cactus collection has certainly come a long way!

Now, what have you done today to pause in your busy schedule and see how you can truly indulge in your hobby and take it to new frontiers?

Hobby to profit: how these 5 entrepreneurs turned their passion into a business