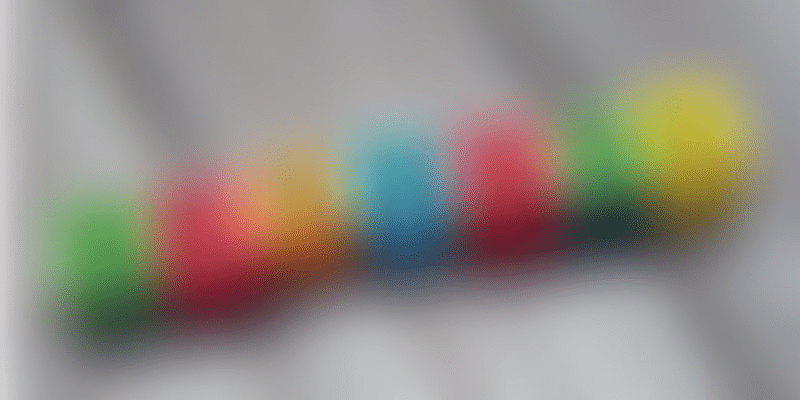 Infurnia's new feature allows designers to collaborate on the same project at the same time. To implement this, the startup has partnered with interior design companies like LivSpace and HomeLane.

Bengaluru-based architecture and interior design software platform Infurnia recently announced that it has raised $200,000 from a group of angel investors, valuing the startup at $5 million.

The funds will be used to strengthen the architecture design product and expand the user base in the interiors and modular kitchen industry.

“This funding will give us the capabilities to build a deeper and more scalable architecture design software that can challenge the best of desktop-based architecture software in terms of in depth of designing.”

The startup had recently struck partnership with interior design companies LivSpace and HomeLane through a paid pilot engagement to implement its recently introduced web-based architecture and interior design platform, as per the release.

The recent feature is that the design platform can be accessed on any device without having to download packages, and allows designers to collaborate on a single project. They can also access product catalogues from global brands and receive interactive client feedback. It was announced about a month ago.

The charges for enterprises and freelance designers are $500/user per year and $200/user per year, respectively. Currently, Infurnia sees over 400 sign-ups on a monthly basis, with around 30 percent of them being from outside India. The startup stated it is soon expected to be cash flow-positive in 2020.

Founded in 2014 by Nikhil Kumar and Lovepreet Mann, the startup operates cloud-based platform for architects and designers to design buildings, interiors, modular kitchens and floor plans. So far, it has raised $760,000.

In May 2015, the platform received the first angel round of investment and later in January 2016, and received $160,000 from UAE-based venture capital firm Idien Ventures to further expand their capital.

At the time, it was faring in the market with other online furniture startups like Furlenco, Urban Ladder, and Pepperfry.