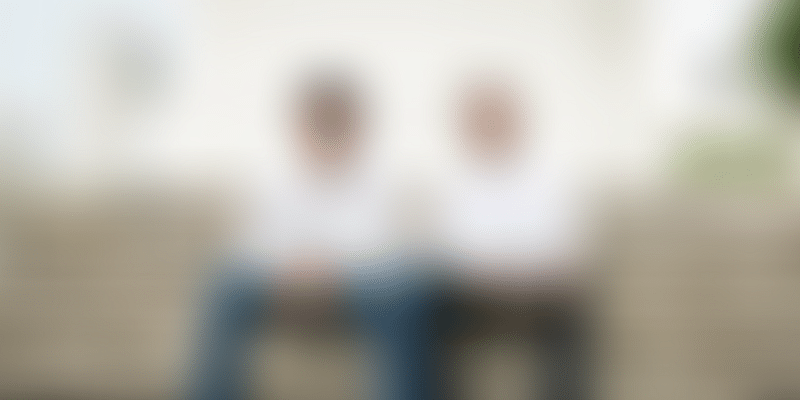 Singapore-based venture capital firm Jungle Ventures announced that it raised $240 million as part of its third fund. Focussed on pumping funds in Southeast Asia, it has already funded several innovative technology and digital-driven consumer startups across the region.

WareSix, Sociolla, KiotViet SweetEscape, and Engineer.ai. are among the startups supported by this fund. They offer a wide variety of services including beauty and lifestyle products, SaaS based services, and logistics, among others.

Anurag Srivastava, Co-founder and Managing Partner, Jungle Ventures shared that the seven startups backed by Jungle Ventures II have grown to over $2 billion in portfolio valuation, up more than 10-fold over the last four years.

“This is noteworthy because we make only 10 to 15 key investments in each fund and no single company is responsible for delivering a disproportionate share of this growth," he added.

The fund also includes $40 million raised in separately managed account commitments, as per the release. More than 90 percent of the fund was received from institutional investors in North America, Europe, the Middle East, and Asia.

Notably, the current fund - Jungle Ventures III - is significantly larger than the ones raised in its previous round in 2012 and 2016 - $12 million and $100 million, respectively.

Amit Anand, Co-Founder and Managing Partner of Jungle Ventures expressed his gratitude towards the investors and pointed,

“The traditional view of Southeast Asia is that it's a fragmented region of countries with more differences than similarities. Thanks to rising internet penetration, demographic shifts and mobile-technology adoption over the last decade, the region is now home to a fairly homogenous addressable market of more than 250 million cyber-sophisticated young people.”

He asserted that the region is comparable to any other market that are deemed as developed. The early-stage venture capital firm claims to have led investments in categories such as travel and hospitality, fashion, and payments, in Southeast Asia.