India emerges 3rd largest ecosystem for successful startups, behind China and the US 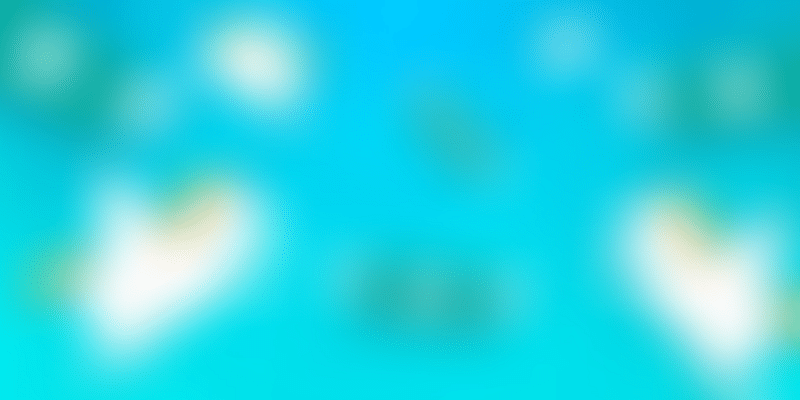 According to the Hurun Global Unicorn List 2019, there are 494 unicorns in the world, in 25 countries and 118 cities. Leading the way for India are One97 Communications, Ola Cabs, Byju's, and OYO Rooms.

With 21 unicorns, India has emerged as third largest ecosystem for more successful startups right behind China and the US but ahead of Britain and Israel, according to Hurun Global Unicorn List 2019.

China pipped the US to lead by 206 versus 203, together accounting for over 80 percent of the world's unicorns. Europe has 35 unicorns.

Hurun Research found 494 unicorns in the world, based in 25 countries and 118 cities. Set up seven years ago on average, they are worth $3.4 billion on average and $1.7 trillion in total.

"These young companies, only seven years old on an average, are the worlds most exciting startups, leading a new generation of disruptive technology," Hurun Report Chairman and Chief Researcher Rupert Hoogewerf, said.

According to the list, city wise, Beijing is the world's unicorn capital with 82, comfortably ahead of San Francisco with 55, followed by Shanghai, New York and Hangzhou.

As a region, Silicon Valley leads the world with 102, or 21 per cent, of the worlds unicorns.

The list showed ecommerce and fintech make up 31 percent of the worlds unicorns, followed by cloud and AI. The world's unicorns span 25 industries, with the Big 5 Industries making up half of the total.

( Disclaimer: Additional background information has been added to this PTI copy for context)