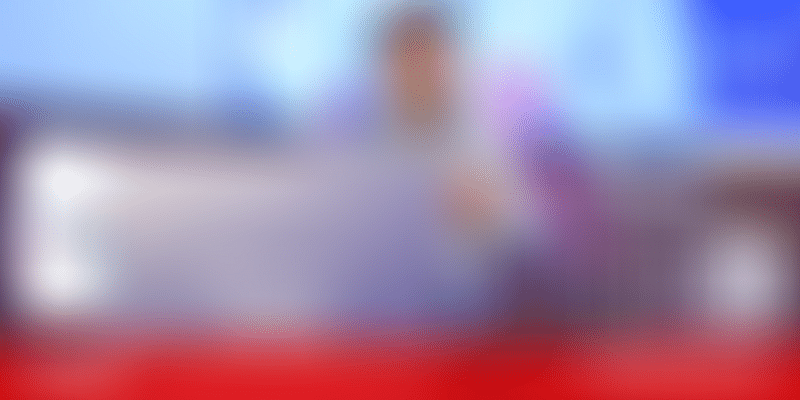 A humungous amount of digital data is generated every second, bringing its own set of challenges. Enterprises not only have to store it but also need to retrieve data in a matter of minutes - a feat easier said than done.

Head of engineering and MD, Gojek India, Sidu Ponnappa knows how to scale software, and where the cracks appear as the startup progresses. Get an insight into a founder’s mindset that is wired on scale from his talk at TechSparks 2019.

Mubina Rattonsey launched her Los Angeles-based production house - Zero Gravity - in 2016. With numerous major films to her credit, she aims to work on three projects a year. Speaking to HerStory, Mubina shares her journey so far.

NASSCOM’s Japan VC Network, a first-of-its-kind initiative in partnership between NASSCOM and the Embassy of India, Tokyo, saw around 26 tech startups from India present their ideas to more than 125 Japanese institutional investors.

In this episode of the 100X Entrepreneur Podcast, Karthik Reddy, Co-founder and Managing Partner, Blume Ventures, an early-stage venture capital fund in India, talks about his investment strategies, exits, traits of a good founder, and more.

With rising income levels, greater awareness about health, increased precedence of lifestyle diseases, and improved access to insurance, India’s healthcare sector is a sea of opportunity for entrepreneurs. Here’s how these five ambitious entrepreneurs tapped into this space and made it big.

Facebook announced the second phase of its 'GOAL' initiative under which the social networking giant is helping tribal girls from across India to become village-level digital young leaders for their communities.