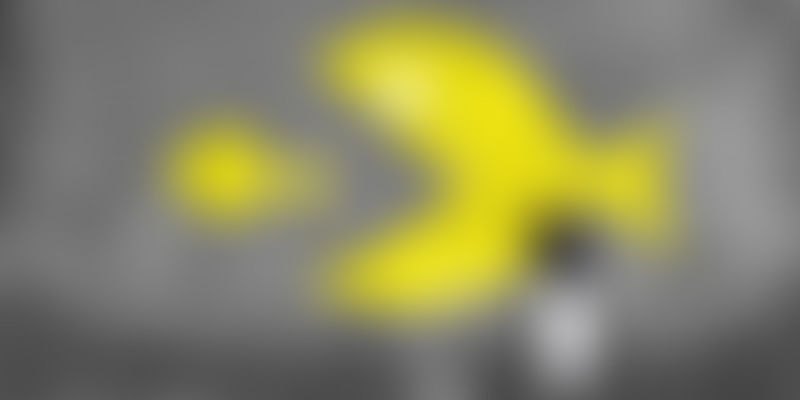 Through the deal, Automation Anywhere will strengthen its engineering team to increase product development, support, and delivery for customers in India, the company said.

Cathyos Labs engineers, including the co-founders, will join Automation Anywhere's product engineering team to provide development support for the web-based RPA platform, Enterprise A2019, it stated.

"There is a growing customer demand for intelligent automation technology in India and across the broader regions, as organisations seek to improve productivity and lower operating costs, Prince Kohli, Chief Technology Officer, Automation Anywhere, said.

Kumar Saurabh Johny, the Co-founder of Cathyos Labs, said, "Our expertise in RPA and cloud infrastructure scaling will be a valuable addition to the product development team at Automation Anywhere."

In August 2019, the US-headquartered Automation Anywhere announced its plans to invest $100 million in India over the next three to five years. As part of its investment plan, the company will open four new offices in the country and also see an increase in its headcount.

At present, the company has around 800 people in India and will strengthen its presence in Bengaluru, Mumbai, and Vadodara, as well as, open new offices in Delhi, Hyderabad, Chennai, and Pune.

Currently, the company has three engineering centres – two in Bengaluru and one in Vadodara. Automation Anywhere also plans to open a new product engineering centre in Pune by the end of 2019 to expand research and development capabilities.